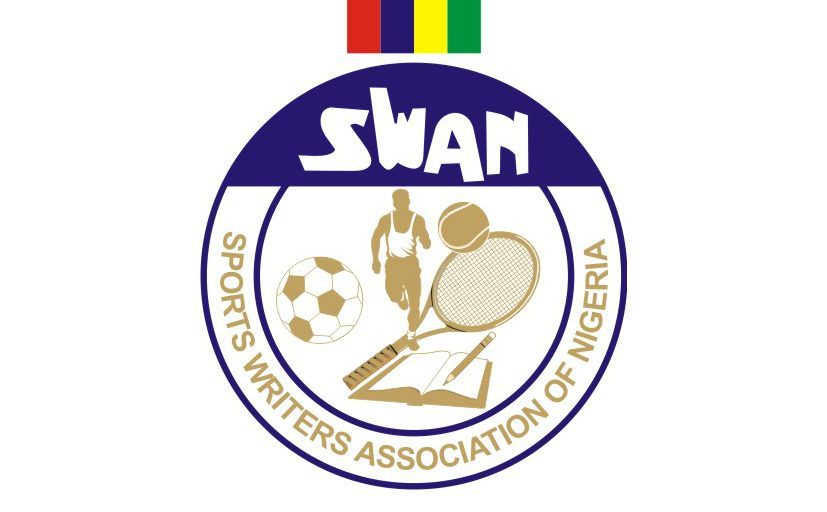 The Sports Writers Association of Nigeria SWAN has been described as a professional body that has come of age in ensuring the promotion of sports in the country.

Director General of Imo Broadcasting Cooperation IBC, Owerri, Pastor Ralph Afoaku, came the commendation after he had received an award of honour from the body in Owerri.

He said that he considered it a rare privilege to be honoured by the respectful and professional body in the state.

While dedicating the award to the productive staff of IBC, who indeed had dedicated their work to ensure effective service to the people, he assured of strong partnership with the body.

Afoaku said that the award would encourage him to do more in the discharge of his duties and to be committed to sports development in the state and beyond.

The DG expressed his gratitude to Governor Rochas Okorocha for establishment of administrative block and procurement of brand new transmitter, which enables them to tackle power outage in the studio.

He expressed joy that today Imo has a rebranded IBC, giving the effective digitisation that has been brought into the place to ensure wide reach, accurate and prompt dissemination of information to the people.

He charged the SWAN members to continue to remain a beacon of light to the younger members as way to encourage them.

Presenting the award earlier, the SWAN chairman in the state, Mr. Iheanyi Emesowum, reminded the DG that the award was not financially induced but rather on merit, adding that it is celebration of the 55years anniversary of SWAN in Nigeria.

He congratulated the DG for transforming the IBC, making it a digital broadcasting station that would stand to compete favourably with other world class international stations.

The body had earlier honoured the Chairman of Heart Land Football Club, Chief Goodfaith Chibuzor Etuemena, with a merit award, as a trail blazer in football development and a good friend of sports writers.