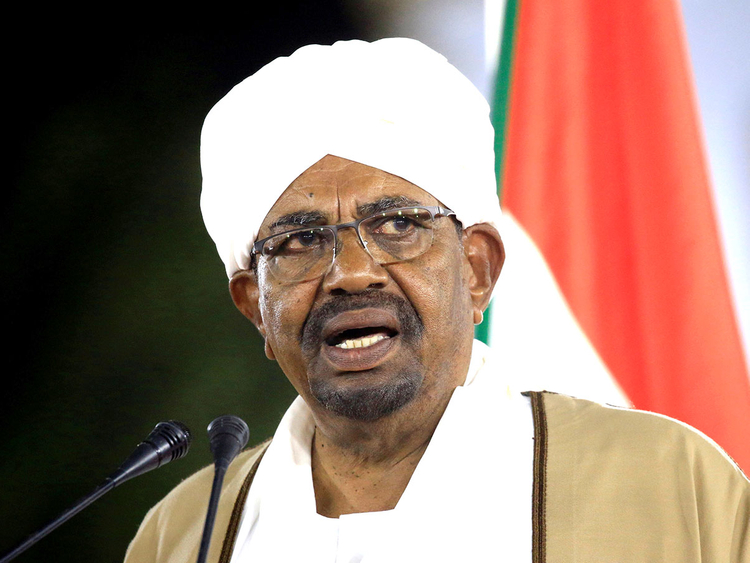 A top Sudanese official said, on Tuesday, that the country’s transitional authorities and rebel groups have agreed to hand over former autocratic president Omar Al Bashir to the International Criminal Court (ICC) for war crimes, including mass killings in Darfur.

Al Bashir, who was overthrown by the military last year amid a public uprising, is wanted by the ICC on charges of crimes against humanity and genocide related to the Darfur conflict. Since his ouster in April, he has been in jail in Sudan’s capital, Khartoum, on charges of corruption and killing protesters.

READ ALSO: OPINION: For Kole Shetima and Amina Saliu on their special anniversaries

Mohammed Hassan Al Taishi, a member of the Sovereign Council and a government negotiator, said that they have agreed with rebel groups in Darfur to hand over those wanted by the International Criminal Court to face justice in The Hague. (GulfNews)

Illegal importation of firearms: Court frees one, others to continue trial