Sudan to extradite ex-dictator, al-Bashir, other war criminal to ICC 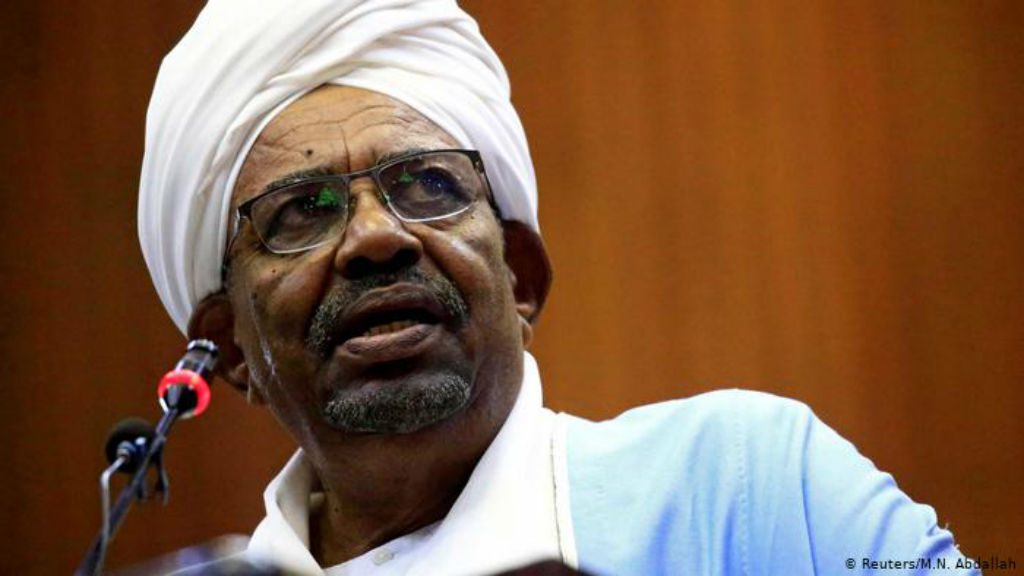 The Government of Sudan, on Wednesday, said it would extradite defendants wanted by the International Criminal Court (ICC).

Recall that a former dictator, President Omar al-Bashir and Foreign Minister, Mariam al-Mahdi, are being wanted by the ICC.

The state news agency, Suna, said the aim was to bring justice for the victims of the war in Darfur.

Al-Mahdi said a draft law to this effect had already been approved, but still needs to be ratified by the Council of Ministers.

According to UN figures, 300,000 people died in a civil war in the Darfur region between 2003 and 2006, while nearly two million people fled violence.

The UN Security Council requested an investigation from the ICC into Darfur in 2005.

Three years later, the court issued an arrest warrant for al-Bashir, who was accused of genocide, without being able to hold him accountable so far.

Al-Bashir is currently in custody in Sudan for corruption and killing demonstrators.