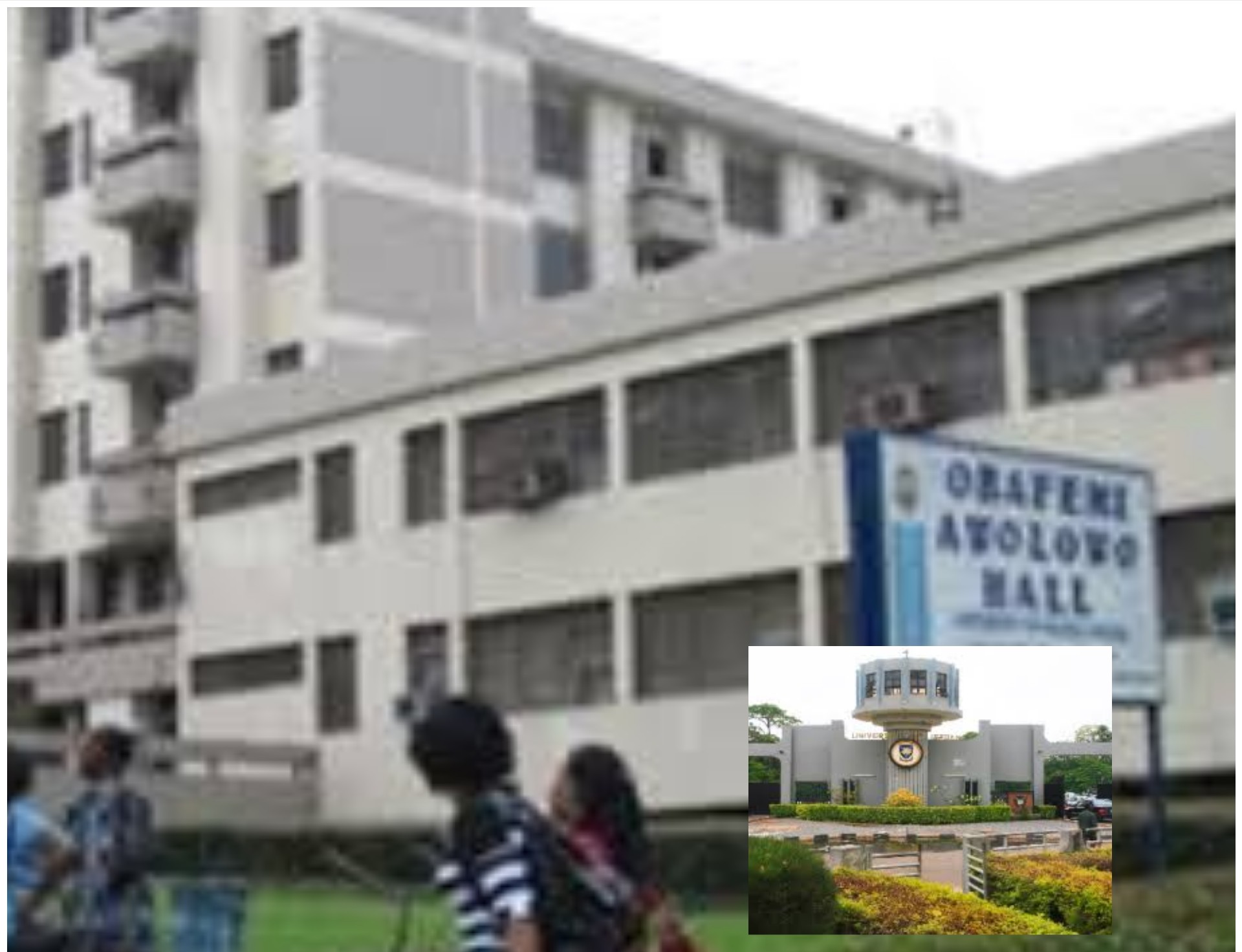 The Obafemi Awolowo Hall of residence at the University of Ibadan (UI) was attacked by some armed men in the wee hours of Friday.

According to witnesses, the attackers, numbering up to 10, stormed the hall around 1am and operated unchallenged for almost two hours.

The hall porters were said to have done some inspection in the rooms by 11pm and when the students heard knocks on their doors, they thought the porters had returned and willingly opened the doors to the attackers.

At least five students were said to have sustained injuries in the attack while many gadgets, including phones and laptops, were carted away.

One of the female students in the hall when the incident occurred was still in shock when TheCable contacted her.

“I was shocked and immediately felt the urge to urinate and ran to the toilet.”

A campus journalist who spoke to TheCable on the condition of anonymity said the accommodation process is ongoing at the hall and porters were apportioning rooms to students.

He said the students concluded that the porters brought more students when the robbers came knocking.

“Porters went to the female rooms around 11pm finding the number of people in each room. I think they were trying to add more people to each room. So shortly before 1am, robbers came and those ladies thought it was actually the porters that came back again and opened the doors freely but the attackers pointed guns at them,” he said.

“Those ones that were sluggish, you know some of them were sleeping, some were scared, were beaten and physically harassed and tortured. There was no report of rape. I think about five people were physically assaulted.

“One particular lady was taken as hostage and dragged from one block to another. When she was found, they discovered that she had bruises all over. She was taken to the university clinic.

“They said they tried to get in contact with Abefele, the security unit, but the robbers had gone by the time the security team got there. The students in Awo hall are currently protesting.”

K.O Adebowale, deputy vice chancellor (administration), was said to have visited the affected hostel around 4am.

When TheCable reached Adekeye Abiona, dean of students affairs, for comments on the incident, he said: “We are already on top of the situation. The commissioner of police was around this morning and we doing all we can to solve the problem in the hall so that there won’t be a repeat of the situation. We are beefing up the security, more personnel will be there, also, we want to raise the fence to a higher level.”