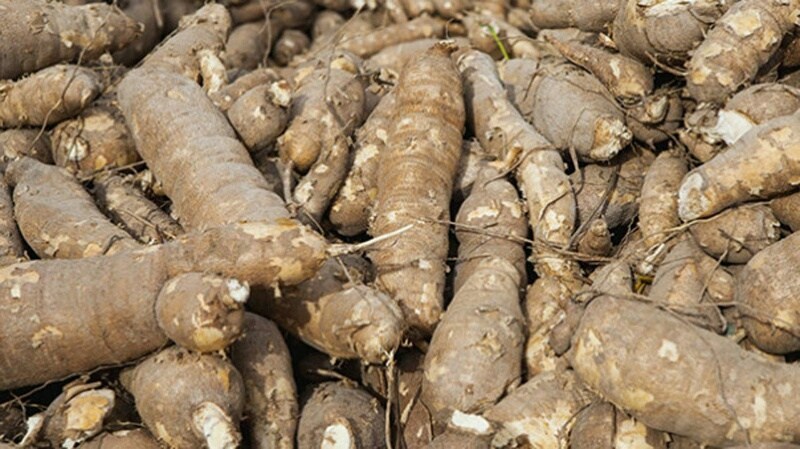 Adewumi made the call at the Abuja 2019 Cassava Investment Forum Organised by the Cassava Compact of Technologies for African Agricultural Transformation (TAAT), in collaboration with the Federal University of Agriculture Abeokuta (FUNAAB).

He said that the cassava industry had gone beyond growing for consumption but if properly harnessed it would improve the economy of the nation better than crude oil.

He, however, urged the Federal Government and other stakeholders to take the issue of cassava seriously for Nigeria to  be at par with international markets.

Adewumi said a lot of players want to be involved in cassava farming but the environment had not been conducive due to the issue price.

“We need the Federal Government to make a policy that will favour the cassava growers.

“This will in turn encourage more people to get involved in the production of cassava either as farmers or processors.’’

She said that the present policy for cassava starch and cassava flour had been there since 2005, adding that since then, the policy had not been reviewed.

She said that the last policy was made when there were not many players buying cassava products in Nigeria and there was no standard in the cassava business.

“The policy had been in place when many big processors were not available and there was no standard, nobody to say what they want to buy,” she said.

Iranloye called for a review of cassava policy in Nigeria just as the cocoa, palm oil and other farm commodities policies were reviewed.

She said that cassava was now used to produce food grade starch sold to brewery, packaging and confectionery industries.

Iranloye said that the quality of starch that cassava produced could go into industries in need of them, adding that the starch industry had a lot of challenges to be able to compete with international market.

“Most times, when there is price drop in the international market, the multinationals often expect the price to also drop in Nigeria.’’

She, however, said the case was not always the same when the price goes up in the international market, adding that negotiation were ongoing to get to the desired destination.

The News Agency of Nigeria (NAN) reports that the Technologies for African Agricultural Transformation (TAAT) is a programme initiated by the African Development Bank (AfDB) as part of its Feed Africa Initiative.

The main objective of the programme is to improve the business of agriculture across Africa by raising agricultural productivity, mitigate risks and promote diversification and processing in 18 agricultural value chains within eight Priority Intervention Areas (PIA).

The forum had in attendance over 200 participants across the nation. (NAN)

Father accused of sexual assault on 3 daughters remanded in prison