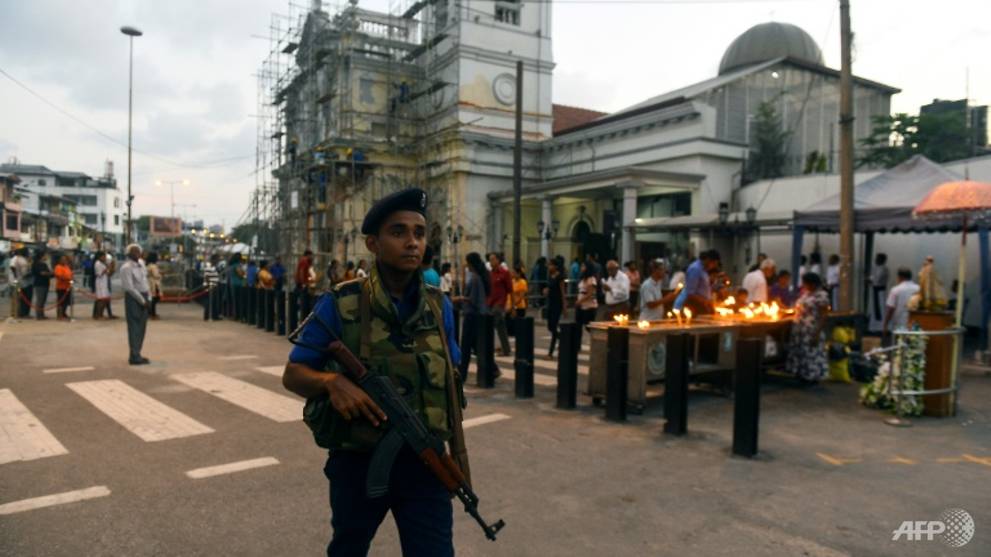 Sri Lanka’s Catholic Church, on Thursday, announced it would reopen its schools next week for the first time since Easter Sunday bombings killed 258 people.

Cardinal Malcolm Ranjith said the schools would open Tuesday after remaining shut following fears of a repeat of the Apr 21 attacks on three churches and three luxury hotels.

“We have decided to open all Catholic schools on May 14,” Ranjith told reporters in Colombo following a meeting between the country’s 12 bishops and President Maithripala Sirisena in Colombo Thursday.

All state-run schools – more than 10,000 in total – had resumed classes on Monday after police and security forces deployed armed guards.

But attendance has been low despite a raft of new security measures, including parking restrictions near schools.

Ranjith also said regular Sunday services would resume at all Catholic churches in Colombo from Sunday while a special service will be held Thursday at Negombo, north of the capital.

St Sebastian’s church in Negombo where over 100 people were killed will hold an open mass Thursday evening, for the first time since the attack, Ranjith said.

The government has blamed a local group, the National Thowheeth Jama’ath (NTJ), for the bombings that also wounded nearly 500 people.

Islamic State claimed responsibility and the bombers filmed themselves making a pledge of allegiance to the group before the attacks.

The authorities have banned the NTJ under new emergency laws that were invoked to deal with Islamists responsible for the attacks.

President Sirisena has vowed to eliminate the militants and restore normality in the country which is still emerging from a 37-year Tamil separatist war that ended almost a decade ago.

“The offensive to crush Islamic extremists is successfully moving forward,” Sirisena’s office quoted him as saying on Wednesday.

“The operation will move to its logical conclusion by crushing the terrorists.”

Sri Lanka’s police say they have either killed or arrested all those responsible for the bombings but that the threat of global terrorism persists.

At least 56 suspects are in custody, according to the police.