Speakership: Buba steps down for Gbajabiamila 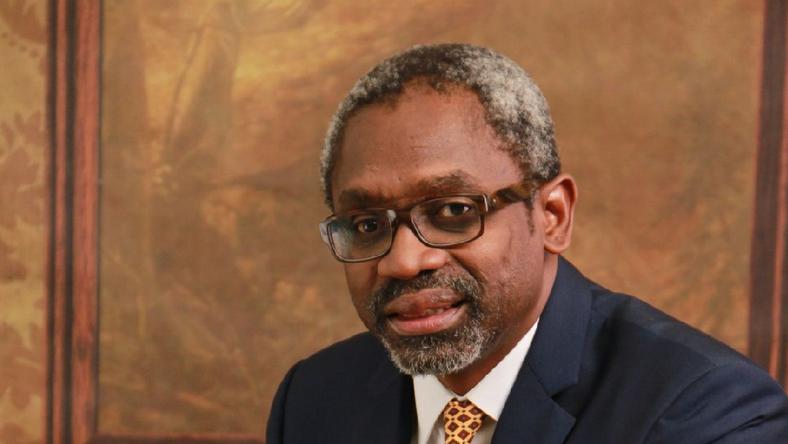 Rep. Yusuf Buba (APC-Adamawa) on Monday announced that he is withdrawing from the race for 9th Assembly Speaker-ship to support the candidature of Rep. Femi Gbajabiamila (APC-Lagos).

Buba disclosed this at a news conference in Abuja, saying that the zoning policy of the All Progressives Congress (APC) is the reason for his decision.
The lawmaker said it was in the spirit of fair play that he decided to step down given that the APC has zoned the office of the Senate President to the North East.

READ ALSO:Bunubunu athletes will rule Okpekpe – Udegbunam
Buba, who represents Gombi/Hong Federal Constituency in Adamawa, said that though he has the muscle and support to win the race, as a party man, he has no choice than to go with the decision of the party.
The APC has earlier zoned the office of the Speaker to the South West and endorsed Gbajabiamila for the position.
He said that all the six geo political zones have competent persons for any office in the country, describing zoning as arrangement to ensure every part of the country is represented.
Buba had in March declared his intention to run for the office of the Speaker in the 9th Assembly.
He enjoined all his supporters to understand why he is stepping down and join hands to build a formidable leadership in the house. (NAN)

INEC withdraws 25 certificates of return May 20