South Sudan and Pope Francis’ gesture of peace to the world 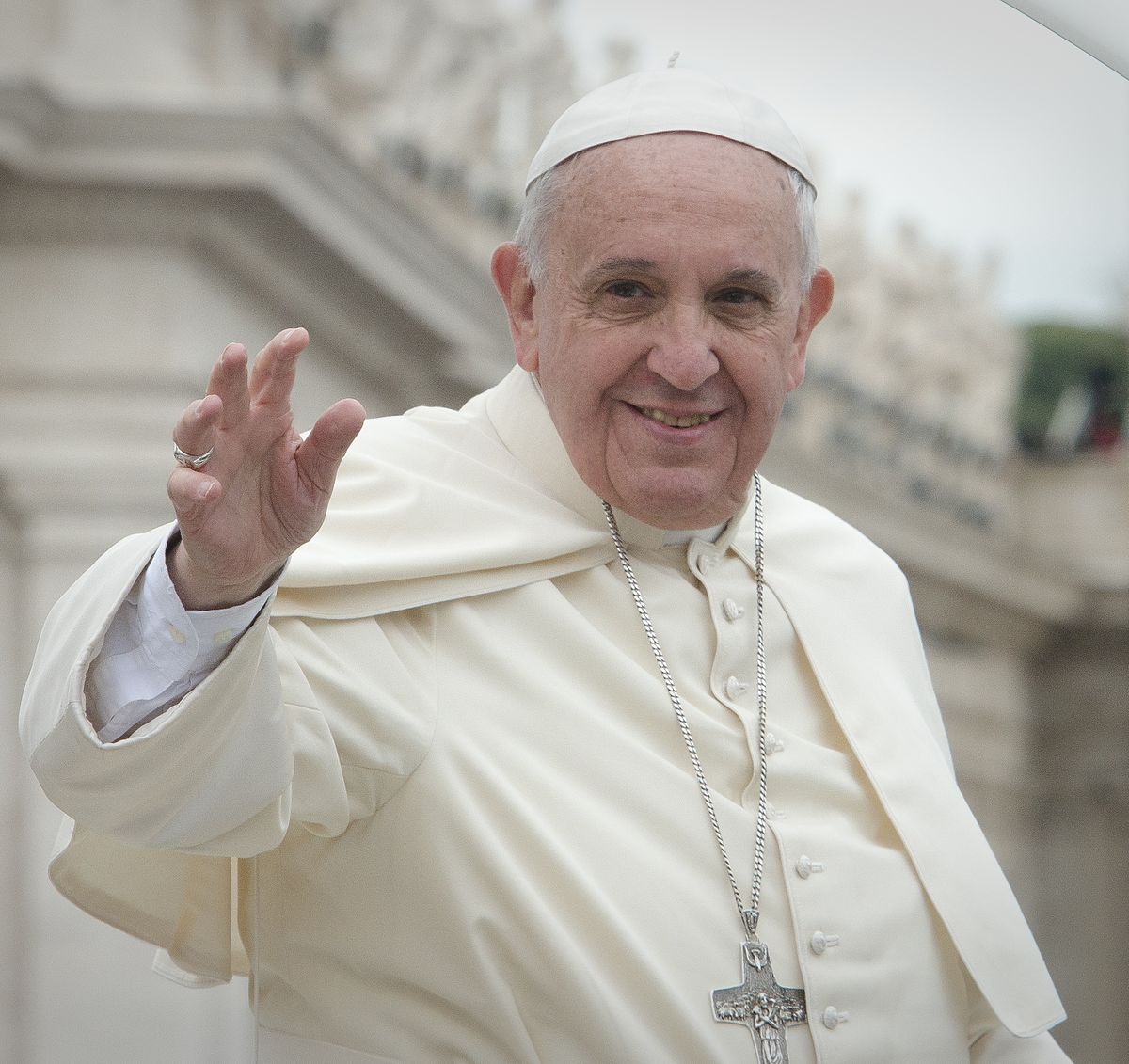 Pope Francis gave a major boost to the effort to plant a permanent peace in strife-ridden South Sudan, going on his knees and kissing the feet of the country’s rival leaders.

He implied with his kiss of the feet, that if he could so humble himself before them, they must do more for the sake of their people.

The Vatican had hosted a spiritual retreat ahead of the implementation of the peace deal to end the South Sudan conflict, which had been raging since 2013.

Although South Sudan does not have an official religion, Christianity is dominant in the country. The Catholic and Anglican are in the majority with the Catholic slightly more.

For the South Sudanese, Christianity represents a common identity. The struggle  for political independence from the hardline Islamist government in Khartoum was staged on the pedestal of the church. It was dubbed a quest for religious freedom.

Ironically, tribal sentiments rendered the Christian unity irrelevant when civil war broke out in December 2013, just a little over two years after independence.

The conflict, which later snowballed into ethnic war, began with a dispute between President Kiir and his deputy, Machar. The national army, Sudan People’s Liberation Army, SPLA, became split along ethnic lines with the ethnic Dinka troops, siding with Kiir against ethnic Nuer loyal to Machar.

According to the United Nations, the civil war had claimed 380,000 lives and displaced more than four million citizens.

The war had also caused one of the worst refugee crises in the world with citizens, who fled their homes subjected to diseases, starvation and rape.

It was against this background that the Vatican held the spiritual summit to help strengthen the latest peace accord reached in June last year.

“There will be many problems, but they will not overcome us. Resolve your problems,”the pontiff was reported to have admonished the leaders during the retreat. He also urged them to keep disagreements “within you, inside the office, so to speak.“

He had counselled further, “But in front of the people, hold hands united. So, as simple citizens, you will become fathers of the nation.“

Past appeals to the leaders had largely amounted to a waste of breath, raising doubts about the readiness of the leaders for peace.

The Catholic pontiff’s latest gesture is, however, significant and commendable. It is hoped that the leaders would be jolted into giving peace a chance in the world’s youngest independent country.

Now it is up to the rival leaders whether they want the coming generations of South Sudanese to inherit a legacy of peace or belligerence from them.

The world must also sustain the tempo generated by the pope’s symbolic gesture by impressing it upon the warring South Sudan leaders the need to end the unprecedented humanitarian crisis their people have been suffering.

Furthermore, it is important to leverage on the pontiff’s symbolic gesture of hope to seek peace in other parts of the world where brothers have turned against brothers regardless of their common faith.

With the human race increasingly assailed by natural calamities, it has become more important than before for leaders to think less about self and more about the negative effects of their words and actions on the people they purport to lead.

Nigerian Army has been unfair to me  –  Obisia Nwankpa