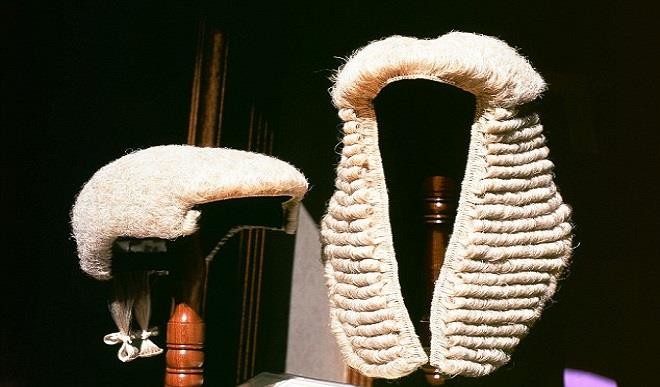 The Solicitor General of the Federation (SGF) and Permanent Secretary, Federal Ministry of Justice, Adetayo Apata, rights activist, Ebun-Olu Samuel Adegboruwa and Adedoyin Oyinkan Rhodes-Vivour, wife of Justice Olabode Rhodes-Vivour of the Supreme Court are among 38 lawyers conferred with the rank of Senior Advocate of Nigeria (SAN).

Chief Registrar and Secretary, Legal Practitioners’ Privileges Committee (LPPC), Hadizatu Mustapha made this public while addressing a press conference in Abuja on Friday.

Mustapha said, out of the 117 lawyers that applied for the rank this year, 80 were short-listed, out of which the final 38 emerged.

She said the final 38 constitutes of two females, three from the academics and 35 advocates.

Mustapha added that four female lawyers applied for the rank this year, from among whom two were chosen. 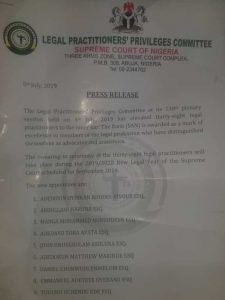 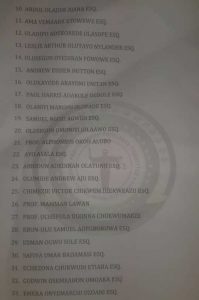 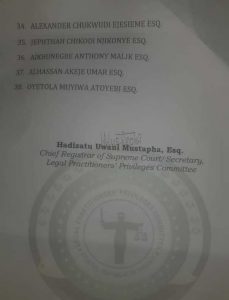 Mustapha added that 80 were shortlisted for interview before the successful candidates were picked.

She added that Safiya Badamasi and Adedoyin Rhodes-Vivour are the two out of the four women who applied that were awarded.

She also noted that out of the 38 awardees, the three professors are academics.

The successful candidates would be inaugurated in September this year. (NAN)