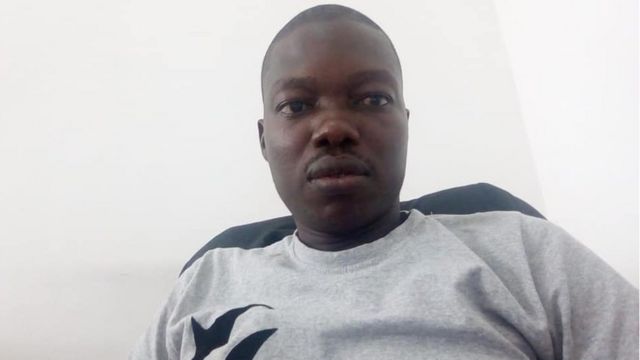 According to the Osun State Police boss, CP Wale Olokode, the autopsy would have been done last Friday but for the deceased’s family’s request to have a medical expert to represent them during the exercise, necessitating the shift of date to today, on Monday.

Olokode also stated that contrary to rumours, the Force Headquarters is not taking over the case.

“The autopsy would have been conducted last Friday at the UNIOSUN Teaching Hospital, Osogbo, but it was later shifted because the family of the deceased wanted a medical expert who would represent them during the procedure to be part of the medical team,” he said.

“The person who was to represent the family did not show up on Friday, forcing the shift of the autopsy to Monday (today) to enable all the parties to be represented.

“We planned to have the autopsy on Friday, but the family of the deceased said they would want an expert who would represent them to observe the procedure.

“We expected them throughout Friday and we did not see them, that is why we chose Monday for the procedure. If not for that, it (autopsy) would have been conducted. We will do our best to ensure that justice prevails.”

“I can’t say they should not take over, but there is no letter asking us to transfer the matter. We are proceeding with our investigation into the matter and we assure everyone that the mystery will be unravelled.”

Adegoke had left his Abuja abode for Ile Ife to write his examinations at the OAU but was killed under mysterious circumstances for alleged ritual purposes.

Meanwhile, some suspects are already in police custody over the case, including the owner of Hilton, the hotel where Adegoke lodged, Chief Ramon Adedoyin, a prince of the town.