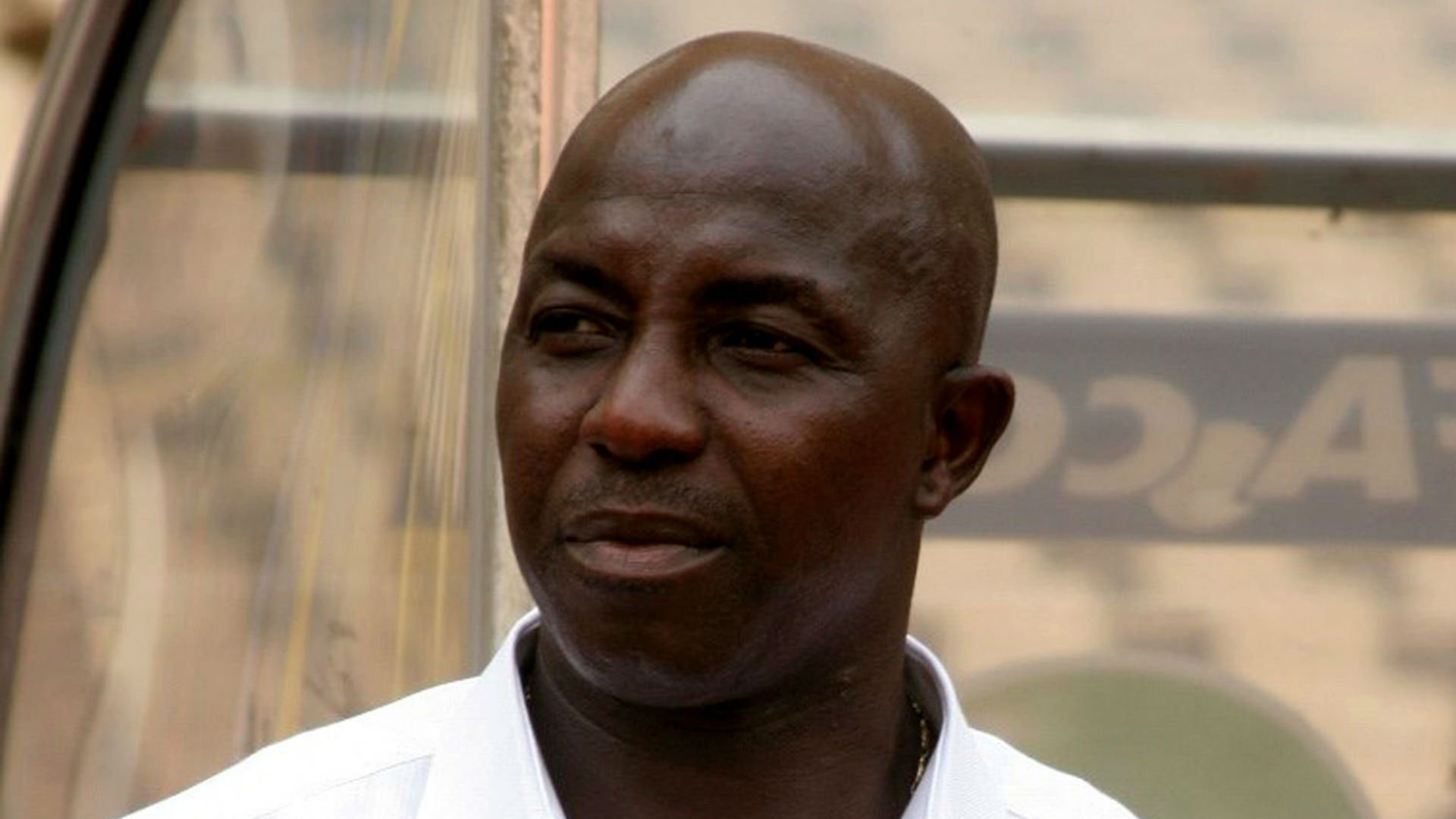 Former Super Eagles Coach Samson Siasia said on Thursday he had lodged an appeal against his life ban from the game by world football governing body, FIFA.

The News Agency of Nigeria (NAN) reports that Siasia was banned for life from the game, following a match-fixing probe by FIFA.

Siasia, who spoke to NAN in Abuja through his associate, Opukiri Jones-Ere, said his lawyers had submitted an appeal against the ban to the Court of Arbitration for Sport (CAS).

“Siasia has submitted his statement of appeal to CAS in Switzerland, asking the court to stop FIFA’s decision until his appeal is heard.

“He has galvanised all resources and the deserved courage to clear his name and unchain himself from the FIFA ban which hit him unexpectedly last month.

“He has also vowed to go to the end of his life to show that he is innocent,” Jones-Ere said.

On August 16, FIFA said in a statement that the adjudicatory chamber of its independent ethics committee found the 51-year-old Siasia guilty.

He was “guilty of having accepted that he will receive bribes in relation to manipulation of matches in violation of FIFA Code of Ethics.”

Siasia played 51 times as a striker for the Nigerian national team and later coached various national youth sides before his first spell as senior coach in 2010.

His case is the latest to emerge from FIFA’s long-running investigation into the activities of Singaporean Wilson Raj Perumal, whom FIFA has called a “known match fixer”.

Perumal has admitted such activity in several interviews.

FIFA said Siasia was banned for life “from all football-related activities (administrative, sports or any other) at both national and international levels.”

The former Nigerian international was appointed Super Eagles head coach from 2010 to October, 2011 and was reappointed in 2016.

FIFA had in 1989 banned Nigeria for two years from age-grade football competitions over discrepancies discovered in the ages provided by the duo of Siasia and Dahiru Sadi.

The ages were provided while registering both players for the 1985 FIFA Under-20 World Cup in the then Soviet Union and the 1988 Olympic Games in Seoul, South Korea. (NAN)