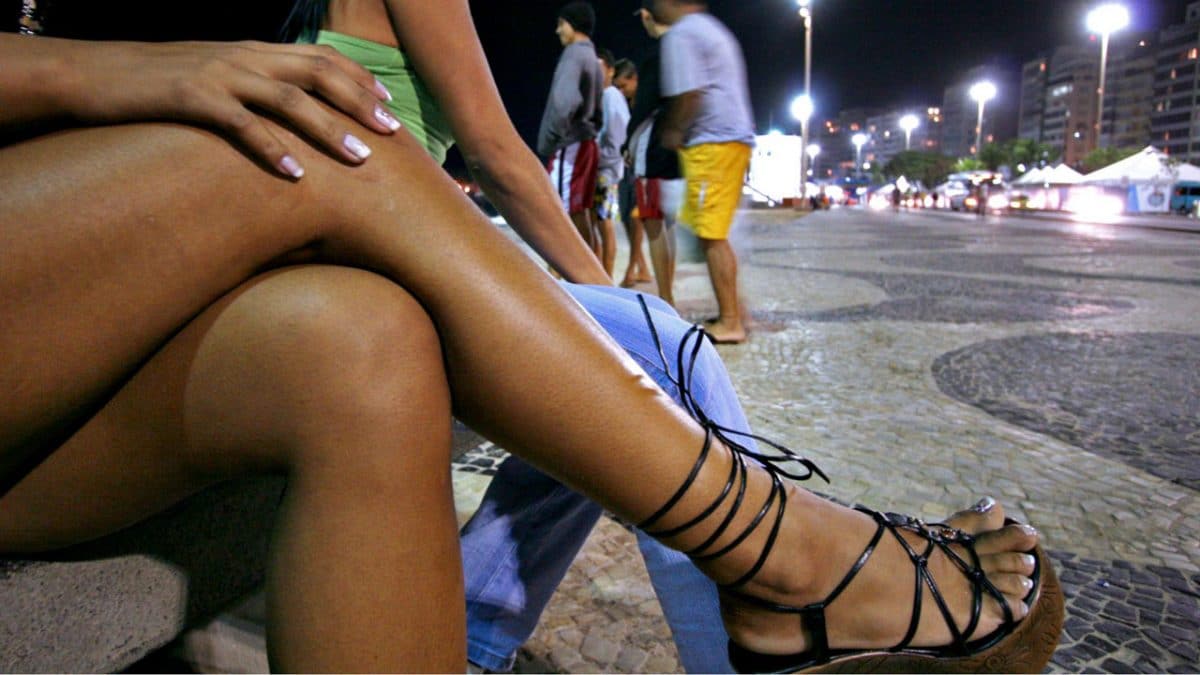 Residents of Akpumoje Street, at Ago Palace Way, at Okota area of Lagos State, were treated to a show of shame when two married women engaged each other in a brutal fight over alleged prostitution.

The women, Chisom Anibueze and Nkiru Ugwu, engaged in the public fight at their residence after Chisom allegedly accused Nkiru of teaching her prostitution and killing her child in Lagos.

Consequently, Nkiru invited the police at Ago Division to arrest Chisom for her prove how Nkiru killed her child and taught her prostitution.

However, Chisom was unable to prove her allegations at the police station after interrogation.

The once close friends shared many secrets until their relationship hit the rocks, resulting in the exposure of their secrets, it was gathered.

Nkiru was, therefore, embittered when Chisom made the allegation and so invited the police, who found her culpable because she could not prove the allegation.

Chisom was arraigned in the Ejigbo Magistrates Court for false allegation but she pleaded not guilty.

The Presiding Magistrate, Mrs. A.S. Okubule, admitted her to N50,000 bail with one surety in like sum and adjourned the case till November 10, 2021.

However, Chisom would be remanded in Kirikiri Correctional Centre till she perfects her bail conditions.