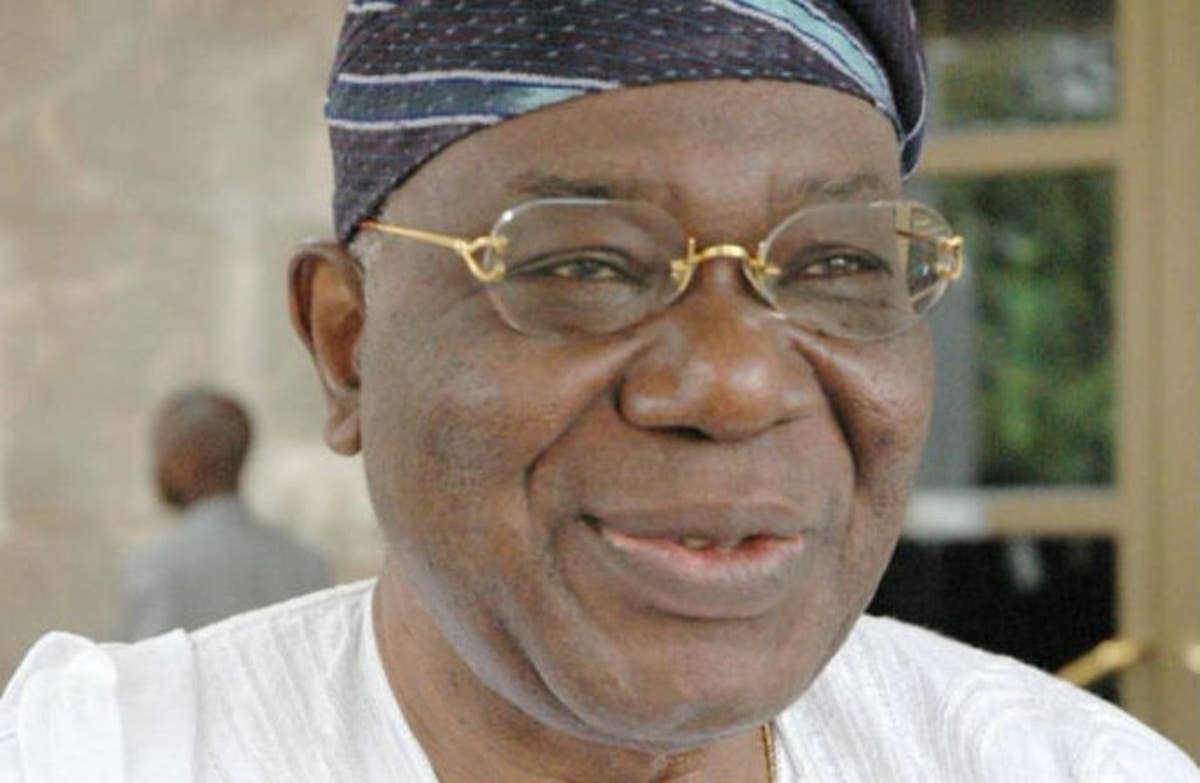 Governor Kayode Fayemi of Ekiti State believes the death of a former Head of the Interim National Government (ING), Chief Ernest Shonekan, was a national loss.

Governor Fayemi, in a statement by his Chief Press Secretary, Mr. Yinka Oyebode, said Chief Shonekan’s death was a great loss to Nigeria and its people at a critical period of the nation’s history.

The Chairman of the Nigeria Governors’ Forum (NGF) said the late Chief Shonekan’s demise has robbed Nigeria of a great statesman, selfless leader, celebrated boardroom guru and a bridge builder whose interest was peace, stability and development of his fatherland.

The Governor noted that the deceased presided over the affairs of the country at a very critical stage, adding that he did his best to stabilise the country during his tenure as the head of the Interim National Government.

PDP must take advantage of APC crisis to reclaim Presidency in…

Dr. Fayemi said the deceased’s sterling leadership qualities became quite visible to the people of Nigeria, Africa and the whole world during his tenure as the Chairman/Managing Director of the United African Company (UAC), where he carved a niche for himself as a thoroughbred technocrat and innovative leader.

He added that the late Chief Shonekan worked very hard to consolidate the stature of UAC as the largest single business conglomerate in the country. This he said accounted for his appointment as the Chairman, Transition Council and later as Head of ING by former military President, Gen. Ibrahim Babangida even when he (Shonekan) was not a politician.

The Governor said the late Chief Shonekan showed exemplary leadership quality by not harbouring any ill-feeling on the circumstances that led to his exit from office on November 17, 1993 after serving as the nation’s interim leader for 82 days.

He urged the younger generation and contemporary leaders to emulate the deceased’s spirit of servant hood and commitment to his land of birth.

“Chief Shonekan was a leader par excellence. He was a bridge builder and a man of peace. He would be remembered for his contributions to the progress and development of Nigeria and would be sorely missed”.