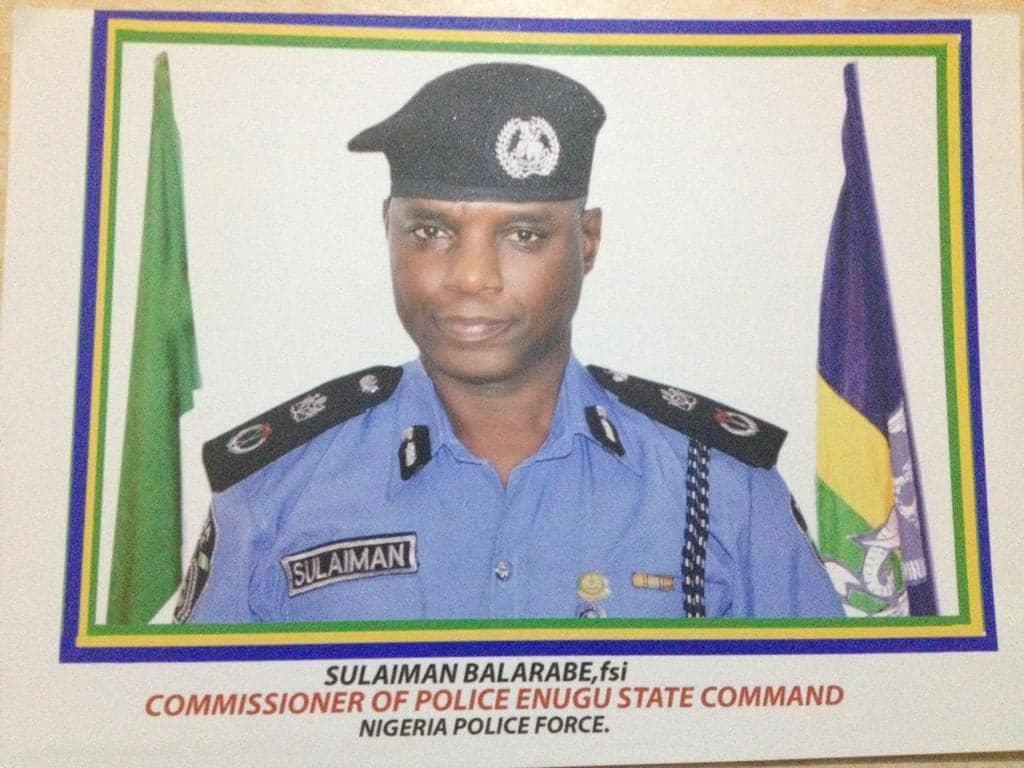 The Police Command in Enugu State has begun investigation into an alleged killing of one-year-and-five-month old baby by her mother in a community within the state.

The Command’s Public Relations Officer, SP Ebere Amaraizu, said in a statement on Sunday in Enugu that the incident happened on May 30.

Amaraizu noted that the ugly incident took place at Amankanu village in Amuri community within Nkanu West Local Government Area of the state.

READ ALSO: I can do better for Super Eagles, Norway-based James tells Rohr

“It was, however, gathered that the body of the child was now deposited at Agbani General Hospital morgue.

“The state Commissioner of Police, Mr. Sulaiman Balarabe, has directed a full scale investigation into the incident which has begun at the state Criminal Investigations Department of the command.

“The suspect is helping in the investigation so far,’’ the police spokesman said. (NAN)

I can do better for Super Eagles, Norway-based James tells Rohr

Gov. Matawalle to flag-off work on the Gusau Airport soon