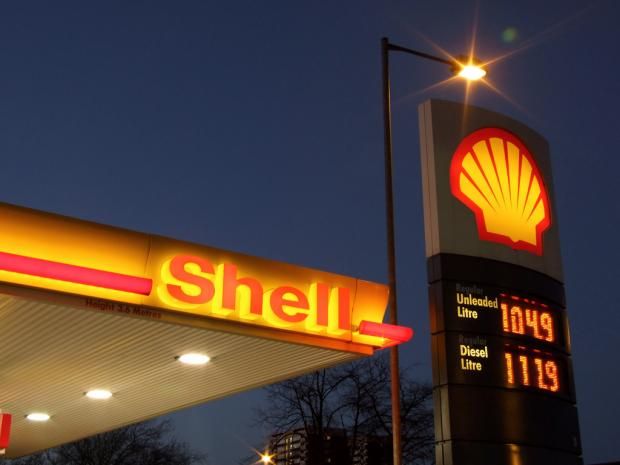 Shell’s results outshone those of rivals – Exxon Mobil, Chevron and BP – which all saw sharp declines in profits in the first three months of the year as a result of lower refining margins and weaker crude and gas prices.

Shell shares were up 1.4 per cent shortly after trading opened.

“Shell has made a strong start to 2019,” Chief Executive Officer Ben van Beurden said in a statement.

Cash generation, which the Anglo-Dutch company has flagged as a key measure of its growth in the past, sagged nine per cent to 8.6 billion dollars as a result of one-off charges.

Shell has targeted free cash flow generation of 25 billion-30 billion dollars a year between 2019 and 2021.

Net income attributable to shareholders, based on Current Cost of Supplies (CCS) and excluding identified items, fell two per cent to 5.43 billion dollars in the first quarter from a year earlier.

That topped a profit forecast of 4.54 billion dollars, according to a company-provided survey of analysts.

“Overall this was a strong set of results, backed up by solid cash flow delivery in the quarter,” Berenberg analyst, Henry Tarr, said.

The decline was a result of lower chemicals and refining margins, lower oil prices and lower tax credits, Shell said.

Those were partly offset by stronger contributions from trading as well as increased LNG and gas prices compared with the first quarter of 2018.

BP also saw a drop in profits from lower crude prices and refining but was cushioned by trading, which allows a company to make profit by taking advantage of price differences in different regions.

Shell said its oil and gas production in the quarter declined to 3.752 million barrels of oil equivalent from 3.788 million in the fourth quarter of 2018.

The strong results build on a sharp rise in profits last year to 21.4 billion dollars, the highest since 2014.

Its dividend was unchanged at 0.47 dollar per share. (NAN)