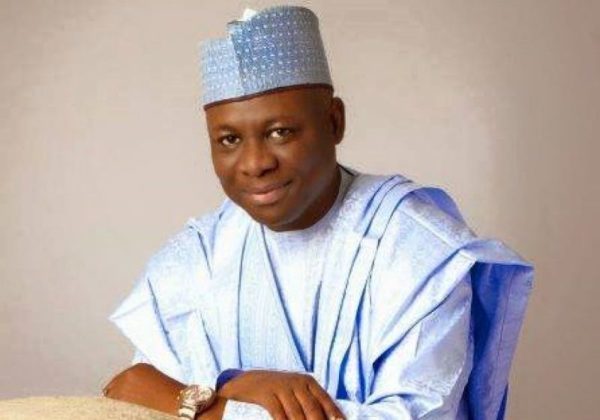 The News Agency of Nigeria (NAN) reports that Shehu-Gusau is one of the eight male candidates in the list of 11 contenders for the four available Vice-President seats.

Among his opponents are a Kenyan, Jackson Tuwei, and the legendary Sergey Bubka of Ukraine who is a former pole vaulter and currently an IAAF Vice-President.

Solomon Ogba, one of Shehu-Gusau’s predecessors, is also a candidate for one of the available 13 Council seats on the international federation’s governing board.

For this individual Council member seats, 40 contenders are in line for the 13 seats, with 25 of them male and 15 female.

Those slugging it out with Ogba include former hurdler Nawal El Moutawakel of Morocco who won the inaugural women’s 400 metres hurdles event at the 1984 Olympics.

NAN reports that the list of 45 candidates, which was published on Friday, has contenders from across the globe with some of them vying for both Council and Vice-President positions.

The number, according to IAAF, is a six per cent increase on the number of candidates in 2015.

They will be elected into 18 positions on the IAAF Council, with 13 as members, four as Vice-Presidents and one as President, where the incumbent, Sebastian Coe, is the lone candidate.

However, one of the female contenders must be elected as one of the Vice-Presidents at the IAAF Congress slated for Sept. 25 in Doha, Qatar.

NAN also reports that the congress is holding two days ahead of the 2019 World Athletics Championships in Doha.

Meanwhile, to join the 18 Council members for a 26-member IAAF Council are eight others.

These are six Area Presidents, already elected by their Areas, and two members of the Athletes’ Commission who must be elected and one male and one female.(NAN)