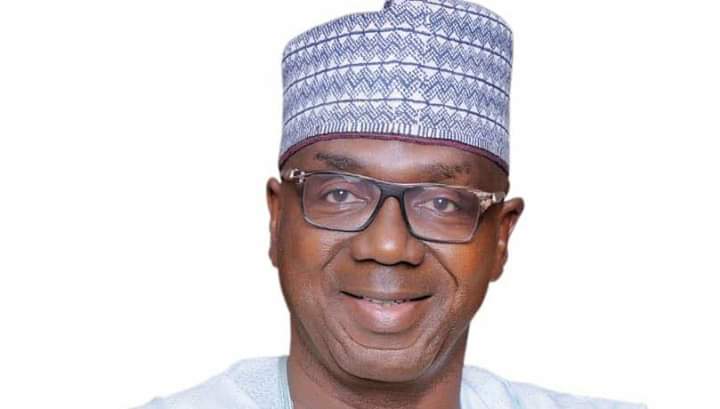 A 21-man Assts Recovery Committee set up to take stock of government assets in Kwara State  has said that the management of some of the assets were shrouded in secrecy and unresolved controversy.

Chairman of the committee, Sen. Suleiman Ajadi, while submitting his committee’s interim report to Governor AbdulRahman AbdulRazaq, said urgent decisions needed to be taken on their recommendations.

‎At the presentation event was the governor, Speaker, House of Assembly Rt. Hon. Yakubu Danladi, and the 20 other members of the Committee.

“There are so many thorny issues surrounding the control and management of some assets like the Kwara Hotel, the International Aviation College, the amorphous case of the Shonga Farms and the entire Harmony Holdings structure,” Ajadi said.

Senate passes bill to establish Fed. College of Education in…

He added, “We are also looking into the issue of the amusement park which was sold in very unclear circumstances for a princely sum of N100 million in 2010 but which, perhaps fortuitously, has been bogged down since because of litigation.”

Ajadi called on AbdulRazaq to look critically at the issues and make pronouncements in the immediate future even before the final report is made available.

“This is because quite a few of the issues highlighted are going concerns which will require prompt government attention and action”, he concluded‎.

The governor thanked the committee for the good job saying, “You can count on us to face up to the challenges and make sure that justice is done to the issues raised.”

The committee, meanwhile, has said government has not authorised the sale of any of its properties within or outside of the state.