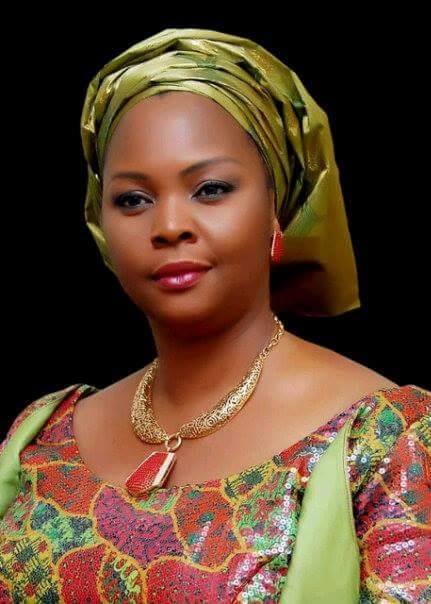 Sen. Binta Masi has donated jerseys and other sporting materials to 17 football teams in five Local Government Areas of Adamawa to enhance their performance.

Masai who represents Adamawa North Senatorial District, made the donation on Monday in Mubi through her media aide, Abdulrahman Mutawalli.

She said the gesture was to promote sports development and enable the youths exploit their full potentials in the game.

According to her, the teams will participate in a one week tournament organised by her to promote unity among the diverse people in the constituency.

She expressed her commitment to empower more youths through sports and skills acquisition training to make them self-reliant.

The senator urged youth in the area to remain peaceful, united and shun all forms of thuggery.

She said, “As people from area ravaged by insurgency undergoing rehabilitation and reconstruction, we need to support the Federal and State Government in that respect.

“We need continuity of the good work of the President and Gov. Bindow as well as our lawmakers to sustain the good work they are doing,” she added.

Representatives of the various teams lauded the gesture by the senator and promised to make judicious use of the items. (NAN)

Super Falcons off to China for 4-Nation tourney

U20 AFCON: Aigbogun to release final list next week