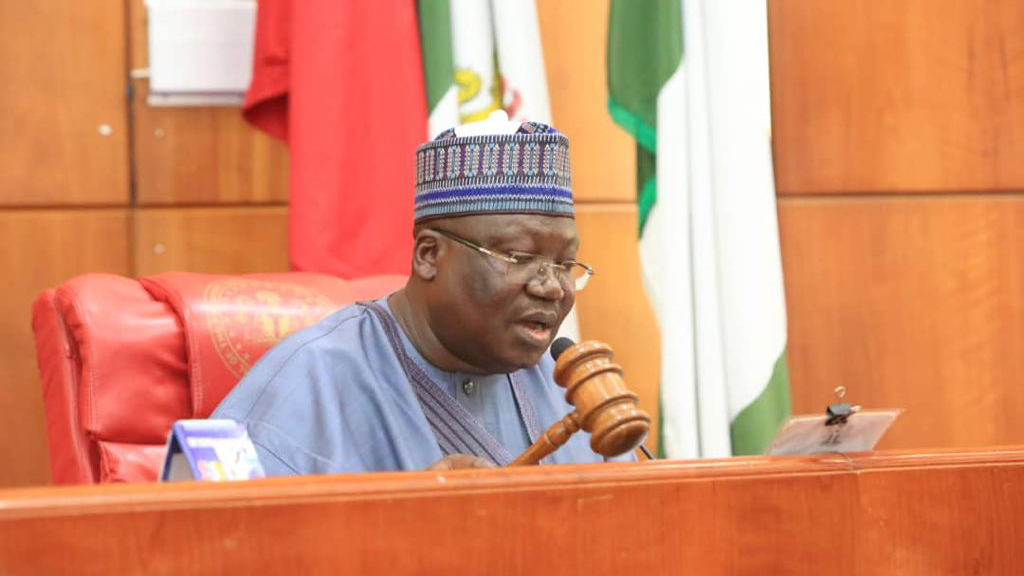 The request was contained in a letter addressed to the Senate President, Ahmad Lawan, and read during resumption of plenary.

President Buhari in the letter said Yahaya’s appointment was in compliance with the provisions of Section 18 subsection 1 of the Armed Forces Act 2004.

“His CV is herewith attached. It is my hope that the Senate will consider and confirm the nominee in the usual expeditious manner.”

The new nominee takes over from former Chief of Army Staff, Lt.-Gen. Attahiru Ibrahim, who died in a plane crash near the Kaduna International Airport about two weeks ago.