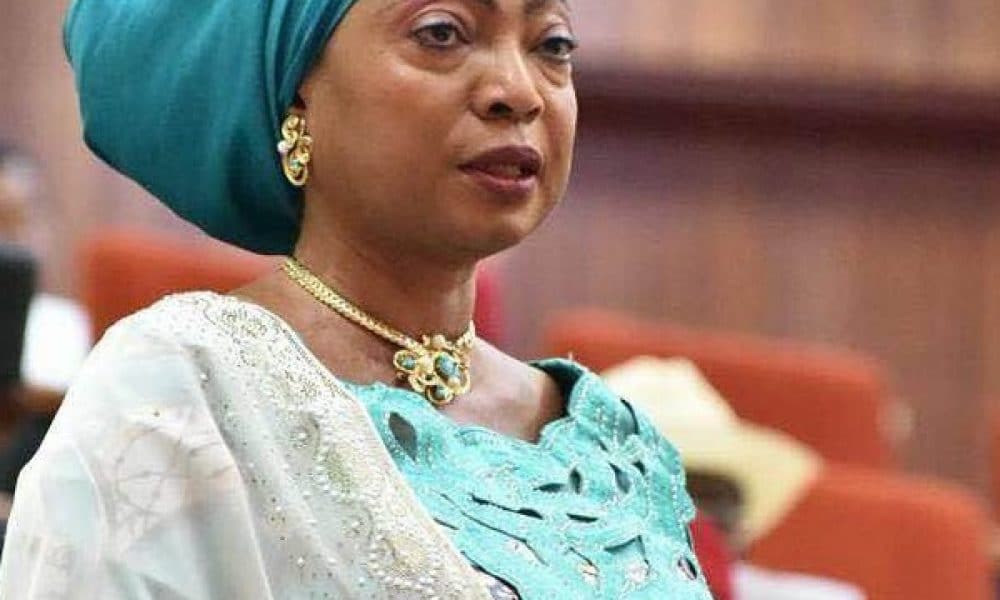 President of the Senate, Ahmad Lawan, has received with shock the news of the death of Senator Rose Oko, who until her death, was the Chairperson, Senate Committee on Trade and Investment.

Senator Oko, who represented Cross River North Senatorial District at the Senate, died on Monday at a medical facility in the United Kingdom where she was receiving treatment.

Lawan commiserated with the deceased Senator’s family and the loved ones she left behind.

The Senate President also condoled with the people and government of Cross River State over this loss.

Lawan said Senator Oko’s death was a great loss to the Senate and also to Nigerian women in politics.

The Senate President said that the late Senator will be greatly missed by her Distinguished colleagues in the Ninth Assembly.

He prayed that the Almighty God will comfort her family and grant them the fortitude to bear the loss.

JUST IN: Senate adjourns for 2 weeks over Coronavirus