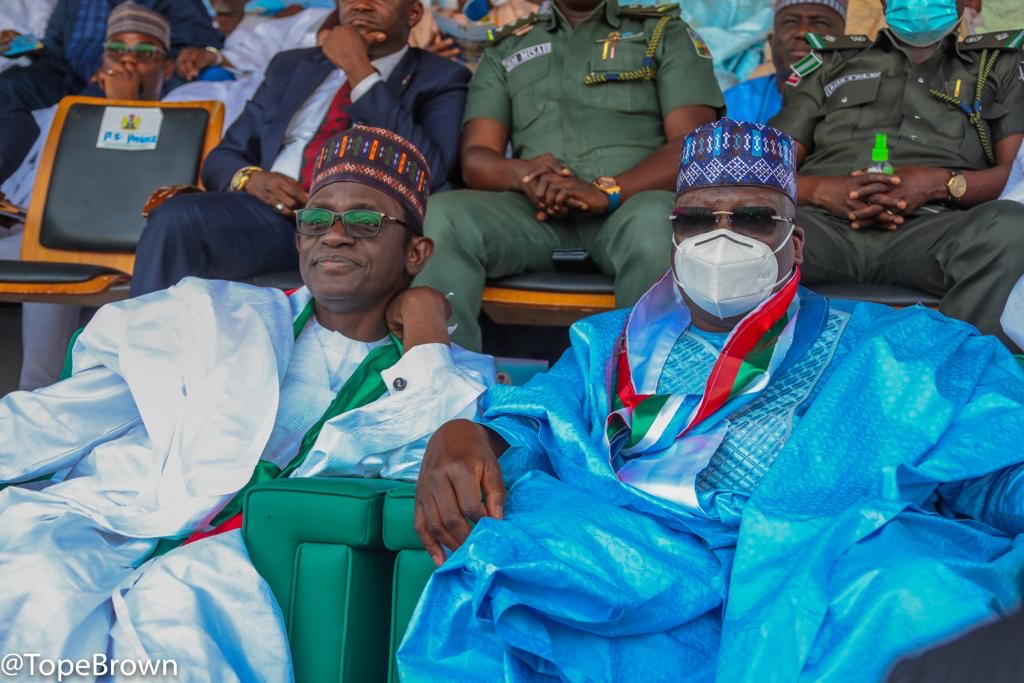 The President of the Senate, Ahmad Lawan, on Thursday, lauded the Governor of Yobe State, Mai Mala Buni for his achievements while he held sway as Chairman of the Caretaker/Extraordinary Convention Planning Committee of the All Progressives Congress (APC).

Lawan said Governor Buni did everything and anything expected of him in his capacity as the Chairman of the committee.

The Senate President gave the commendation at a grand reception organised in honour of Governor Buni.

The carnival-like reception held at the August 27th Stadium in Damaturu, the state capital.

“Your Excellency, you have proven beyond any reasonable doubt that President Muhammadu Buhari our leader made the right decision and made the right choice by ensuring that someone who will deliver our party at the time of crisis was made the chairman to take care of our party and plan for convention that we have just concluded at the weekend. 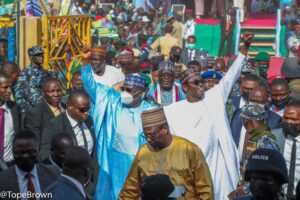 “Your Excellency, you have made us proud. We are proud Yobeans because you have done everything and anything expected of you as the Chairman of the Caretaker and Convention Planning Committee.

Horror in Imo as woman dies during s*x with lover

“We are here to also celebrate APC itself because APC, as a result of what you have been able to do, Your Excellency, we are ready for 2023 by the Grace of God. 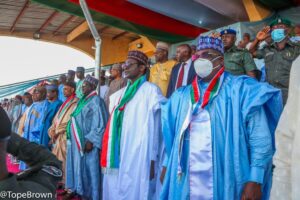 “APC will be returned as the President of the Federal Republic of Nigeria in 2023. APC will have probably two-third majority in the Senate and also two-third in the House of Representatives.

“There was a convention and a successful convention at that. We have a new set of leadership they never imagine. We have the quality of people that will lead APC today.

“Let me also pay tribute to a special person. That special person is our overall Leader and that Leader is not with us here but he is here in spirit and that great man who has set everything right before he left is Distinguished Senator Ibrahim Gaidam. The Senator representing Yobe East. A man of integrity. A man with honesty. A man of reliability. We wish him all the best.”

Horror in Imo as woman dies during s*x with lover