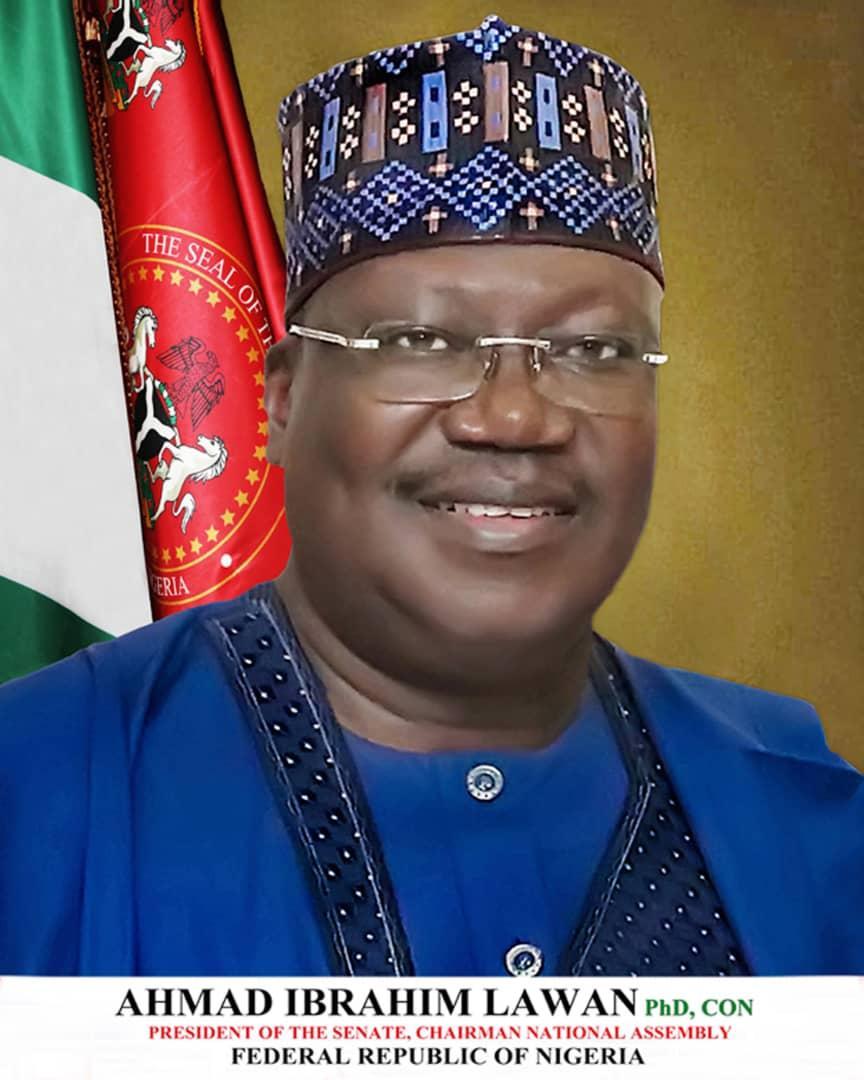 Senate President Ahmad Lawan has condemned the gun attack in Kaduna on the convoy of the Emir of Potiskum, Alhaji Umaru Bubaram.

Gunmen had, on Tuesday night, attacked the convoy of the emir around Maraban Jos on Kaduna-Zaria road, killing some of the Emir’s aides and leaving others injured.

Sen. Lawan expressed his condolence with the revered Emir and the families of those killed in the sad incident.

The Senate President also prayed for speedy recovery of the Emir and others who were injured.

He called on the security agencies to ensure that everyone with a hand in the heinous crime is brought to justice.

He also called on the security agencies to ensure quick rescue of those who were abducted in the incident.

You slept while Nigerians were being killed, Soyinka tells anti-AMOTEKUN forces