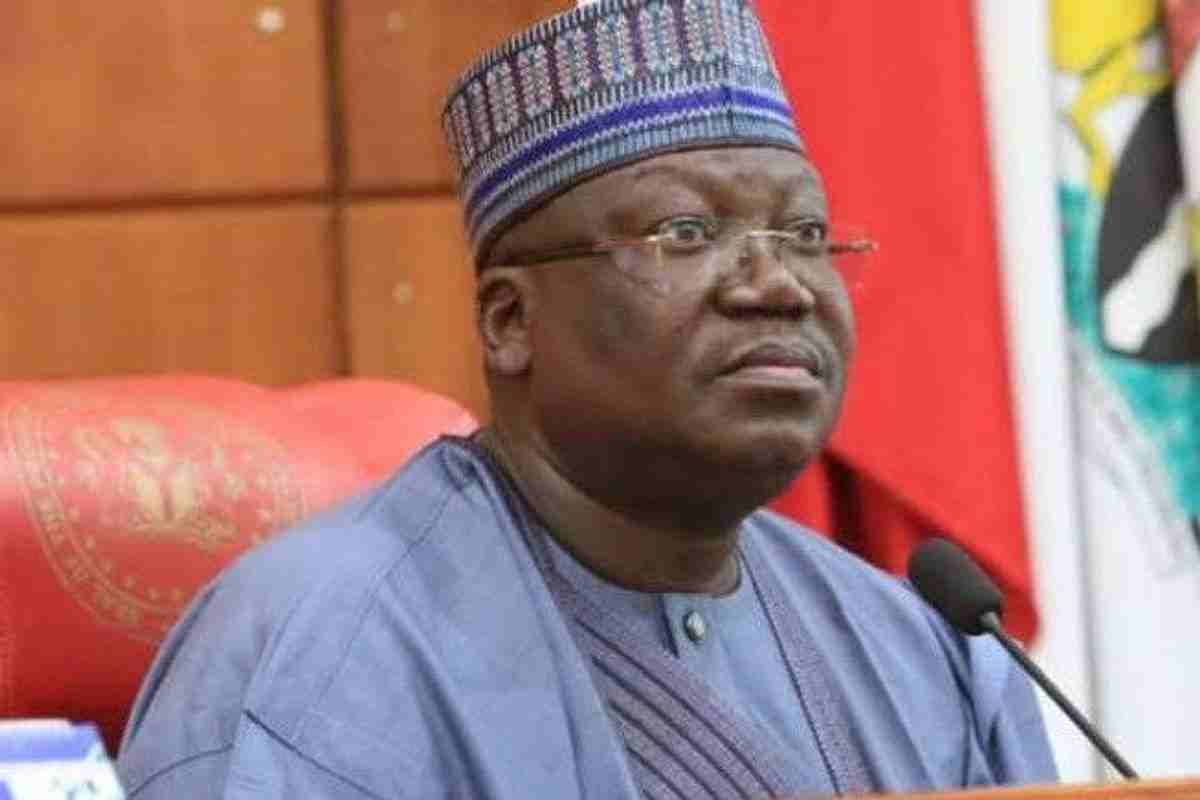 Also passed was the Chartered Institute of Electrical and Electronic Engineering  of Nigeria (Establishment) Bill, 2022.

The passage of both bills, on Wednesday, was sequel to the consideration of two separate reports by the Committees on Works; and Establishment and Public Service.

Sen. Emmanuel Yisa Orker-Jev (PDP, Benue North-West), in a presentation delivered on behalf of the Chairman, Committee on Establishment and Public Service, Ibrahim Shekarau (Kano Central), who was absent during plenary, said the Chartered Institute of Electrical and Electronic Engineering  of Nigeria (Establishment) Bill, 2022, seeks to provide the requisite legal and institutional framework for the Institute.

He said that upon its passage and assent into law, the bill would provide the necessary legal regime for the effective specialisation, standardisation and professionalism of the field of engineering in Nigeria.

Aliero, in his presentation, said the bill seeks to strengthen and enhance the supervisory role of the Commission and effectively position it in regulating the participation of the public and private sectors.

The Commission’s scope, he added, would include the financing of construction, development, designing, operation or maintenance of infrastructure, service or development projects of the federal government through public private partnership arrangements.

The Senate President, Ahmad Lawan, in his remarks on the Public Private Partnership Bill said, “We have so much Infrastructural deficit and yet we have very little resources to deal with our deficit.

“It is important that we diversify our sources of funding of our infrastructural development.

“This piece of legislation, will turnaround in a way, our approach to the development of our infrastructure in Nigeria.”

Both bills were passed by the Senate after a clause-by-clause consideration by the Committee of the Whole.