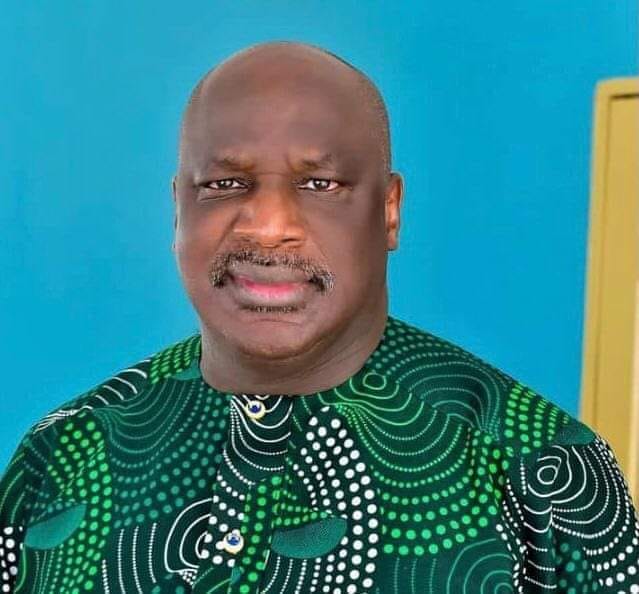 The Senate, on Tuesday, mourned the demise of Sen. Gbenga Aluko, a former lawmaker of the fourth republic who passed away on November 4, 2021.

The decision to observe a minute silence in honour of the deceased followed a point of order raised by Sen. Olubunmi Adetunmbi (Ekiti North).

He added, “He was appointed Deputy Chief Whip of the Senate.

“In October 2002, served as Chairman of the Senate Committee on the Independent National Electoral Commission.

Nigeria needs to deploy technology in fight against insecurity…

“After leaving the Senate, Aluko continued in private enterprise, and was Consultant to DFID on Parliamentary Matters and Director of Government Affairs with Chevron Nigeria.

“He left the PDP for the Labour Party, on which platform he unsuccessfully contested the Ekiti State governorship election in 2007. In December 2009, Aluko returned to the PDP.

“Aluko in 2018 contested the governorship ticket on the platform of the All Progressives Congress in Ekiti State.

“Gbenga Aluko was married to two wives; Sileola and Adebola and he had seven children, the eldest being the renowned footballers Eniola and Sone; others are Gbemisola, Lolade, Bubemi, Temisan and Folarin.

“On 20 November 2021, Gbenga collapsed in his Abuja office and was rushed to the hospital where he was confirmed dead.”

Nigeria needs to deploy technology in fight against insecurity – Lawan

Nigeria needs to deploy technology in fight against insecurity – Lawan