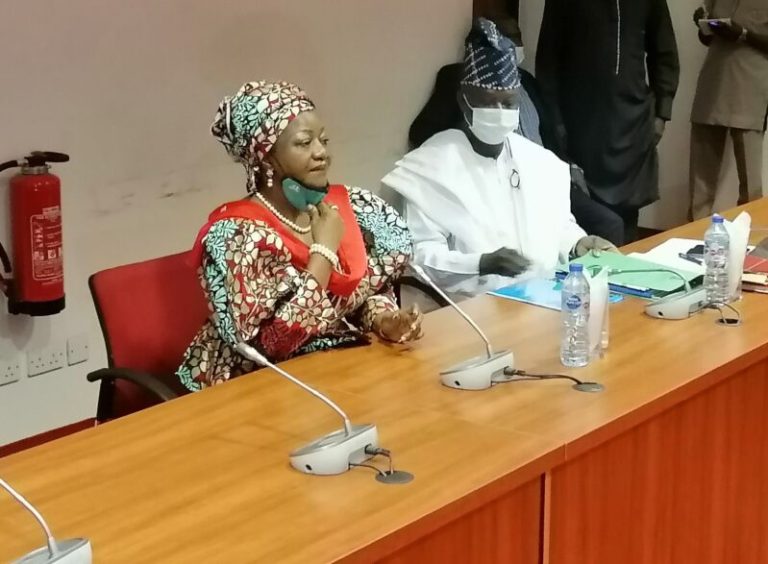 Indications have emerged that the Senate may reject presidential aide, Ms Lauretta Onochie, as a National Commissioner of the Independent National Electoral Commission (INEC).

She is billed to  represent Delta State in the Commission.

Onochie’s nomination is among the big issues on the agenda of the Senate ahead of its Sallah break and annual vacation.

There were indications at the weekend that Onochie was among issues that have caused ripples in the Ninth Senate.

A member of the Senate disclosed that there were doubts about the possibility that she would be confirmed.

When told that it appeared the Senate had made up its mind to clear Onochie for the INEC job, he disagreed, saying: “Never mind all the stories they (the media) are writing. I doubt it.”