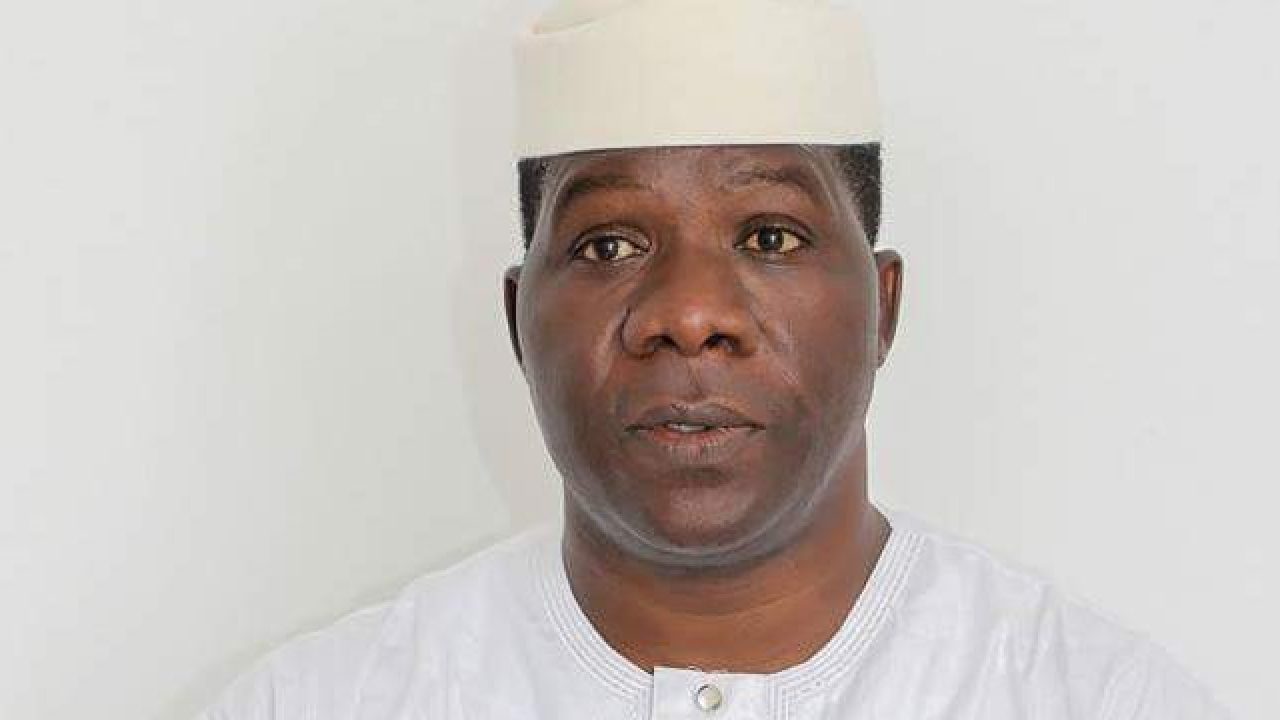 The Chairman, Senate Committee on Judiciary, Human Rights and  Legal Matters, Hon. Opeyemi Bamidele, has said the approval given to Buhari by the Senate to borrow a staggering sum of  $22.5 billion foreign loan, was not done for political patronage, but to save the country’s economy from sliding into recession.

Bamidele spoke in Iyin-Ekiti during a programme organised for the Minister of Industry, Trade and Investment and former Ekiti State Governor, Chief Niyi Adebayo, to celebrate his appointment as a member of the Federal Executive Council.

Bamidele said the N10.8 trillion 2020 budgetary provision by Buhari-led government was fashioned in a way that would avert recurrence of recession that can damage the economy of the country.

“The step we took was to avert economic recession, because to prevent such, government would have to build infrastructures like roads, rail lines, create wealth, provide employments and carry out other social services to help the people.

“The legislative and the executive arms are working towards the same goal. It is for the development of our nation. The planners of economy knew that our budget must be well funded, because we have to keep spending on infrastructure to avert recession.
“The 2020 budget estimate of the federal government was high and the government must ensure that it is made implementable through proper funding and the loan will help in making the funds available.

“The question the people should ask is, what are the plans in place for proper spending of the loan?  Our people should see it as a welcome development and way to keep our economy soaring.
“It is important that we set a template for proper funding of the budget. But we are assuring  Nigerians that the Senate won’t  allow corruption under any guise. We are going to put proper legislation in place to stop pilfering of our money.

“In a democracy, criticisms are normal, but our people should be more concerned about ensuring that the loan is well appropriated  for the projects that will create wealth and lift our economy up and  I have no doubt that President  Buhari won’t fail in this aspect”, Bamidele stated.

Bamidele saluted Adeniyi for his steadfastness in the progressives’ fold, saying this has distinguished him as one politician with quest for development and the uplift of the populace.

He appealed to the former governor to use his position and tentacles to bring dividends of democracy to Ekiti, especially by focusing attention on the growth of small and medium scale enterprises through proper funding of the scheme.