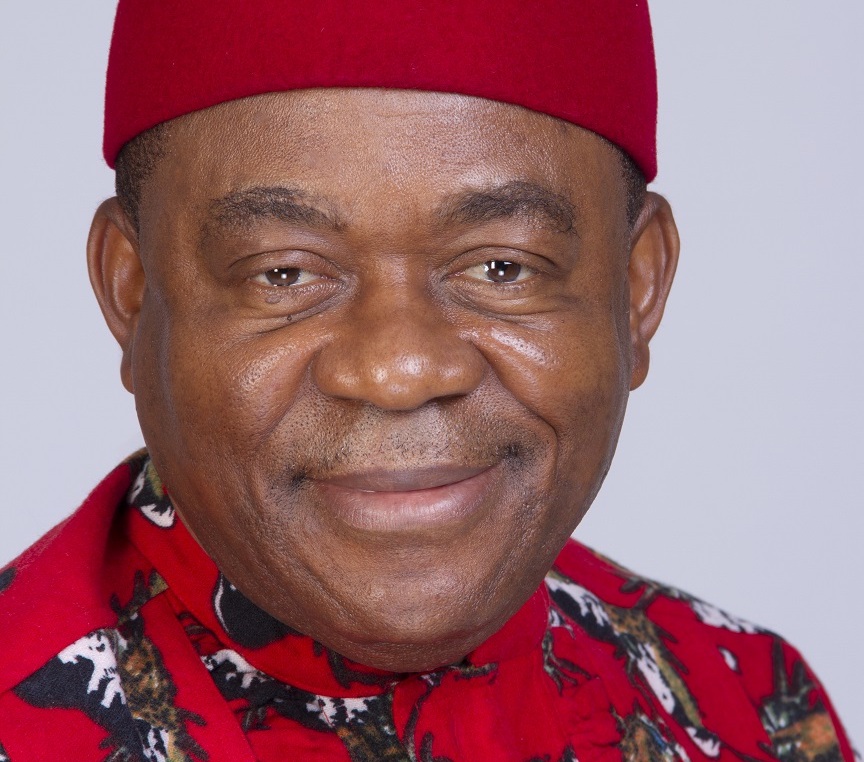 READ ALSO:INEC announces Buhari winner in Ekiti
Omeh said that there were 106,821 valid votes out of the114, 069 votes cast during the election.
Also, INEC has declared Chief Sam Onuigbo the winner for the Ikwuano/Umuahia Federal Constituency poll.
Onuigbo, who ran on the platform of PDP for second tenure, polled 30, 669 to defeat his closest rival, Mr Martin Apugo of the APC who polled 23,279 votes.
Mr Uba Macdold of APGA scored 10,312 votes, while Mr Charles Nzechi of Labour Party (LP) scored 559 votes.
Prof. Georgina Ugwuanyi, the Returning Officer for the constituency, who announced the result in Umuahia, declared Onuigbo the winner.
He said that 12,232 votes were valid out of the 13,192 votes cast at the election.
With the result, Onuigbo has emerged the first person to be re-elected to the House of Representatives for a second tenure in the constituency.
Meanwhile, APC agent for the House of Representatives election, Mr Joshua Ogbonna, declined to countersign the result sheet, alleging irregularities in the result. (NAN)