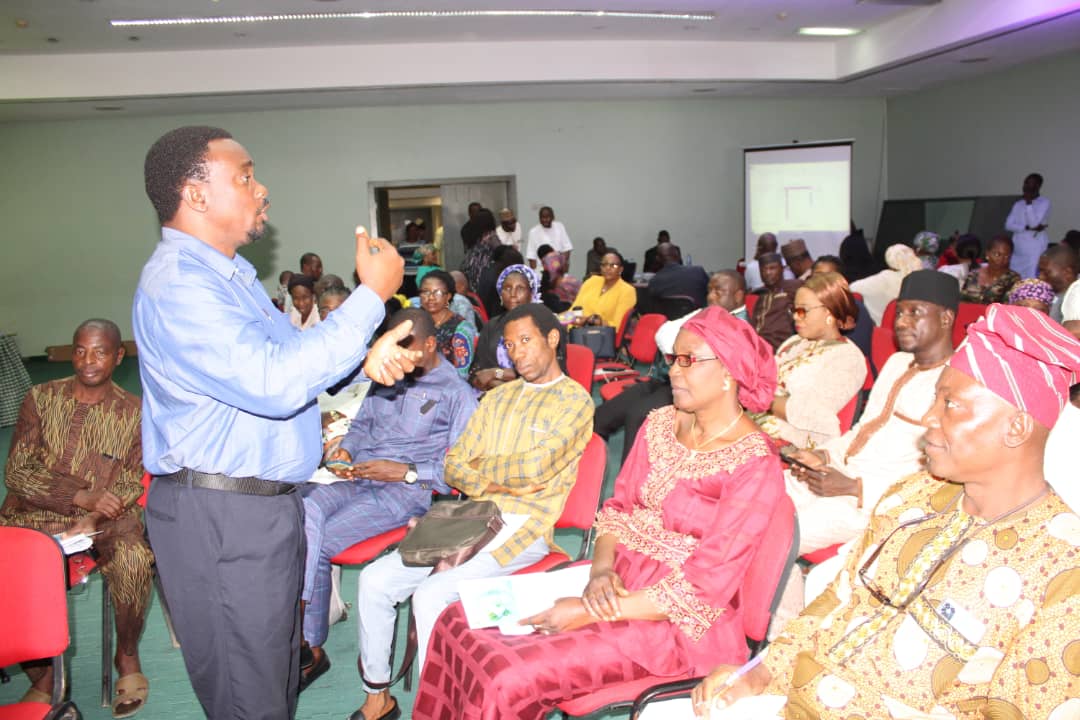 Tourism and hospitality industry operators in Nigeria have been challenged to adhere strictly to the principles and ethics of responsible hospitality and tourism practices in their operations to curb the current spate of climate change challenges threatening humanity across the globe.

Throwing the challenge was the Vice Chairman, Senate Committee on Culture and Tourism, Sen. Nora Ladi Daduut, who expressed the concern while declaring open the 2022 Annual Master Lecture Series organized by the National Institute for Hospitality and Tourism (NIHOTOUR) in the Federal Capital Territory, FCT, Abuja.

In a statement signed by the Director Media and Public Relations at the Institute, Mr. Ahmed Sule, the Senator said every sector of human endeavour has in one way or the other impacted negatively on the environment leading to the emission of carbons that deplete the ozone layers and pollute the environment.

The federal lawmaker, who spoke through one of her aides Isaac Aliyu, said the choice of the 2022 theme by NIHOTOUR couldn’t have come at a better time than now that global community is being challenged by unwholesome climatic change and therefore needs urgent human intervention to curb its menace and safe humanity of its dire consequences.

In his welcome remarks earlier, Nura Sani Kangiwa, Director General of NIHOTOUR said the choice of the theme for this year’s Master Lecture Series on Climate Change was deliberate as a way of complementing Federal Government’s efforts in achieving Goal No. 13 of the Sustainable Development Goal (SDG), which seeks to tackle the menace of climate change by all nations across the globe.

Gov. Sanwo-Olu says no cause for alarm over rumoured threat of…

Speaking through Dr. Taiwo Famogbiyele, Director Research and Development, Kangiwa noted that the Hospitality and Tourism industry is also contributing to the worsening climatic condition by its operations that do not adhere to guidelines of mitigation procedures against environmental destabilization and pollution!

The NIHOTOUR boss, therefore urged operators to retrace their steps and be vanguards in the efforts at correcting the anomaly through responsible and sustainable hospitality and tourism operation practices as desired by the United Nations World Tourism Organizations (UNWTO).

Also delivering a keynote paper on the occasion, Dr. Ifeoma Adaora Anyanwutaku, Permanent Secretary Federal Ministry of Information and Culture represented by Mrs. Patricia Narai, Director of Domestic and Eco-Tourism Promotion and Control, pointed out efforts by the federal government to cut carbon emission to the barest minimum through responsible tourism and hospitality operations as part of the country’s contribution to global efforts at mitigating climatic change.

Stakeholders and partners of NIHOTOUR present at the occasion also delivered Goodwill messages commending the Institute for taking the initiative of seeking the ways and means of addressing such an important global phenomenon as Climate Change in the interest of the country in particular and the World at large.

Twenty three (23) papers were presented  by Lecturers and Instructors from the nine Campuses of the Institute spread across the six geo-political zones of the country, including Abuja, the Federal Capital Territory with varying sub themes bordering on the main theme of the 2022 Master Lecture Series; Driving Global Climate Action Through Responsible Tourism/Hospitality Business in Nigeria.