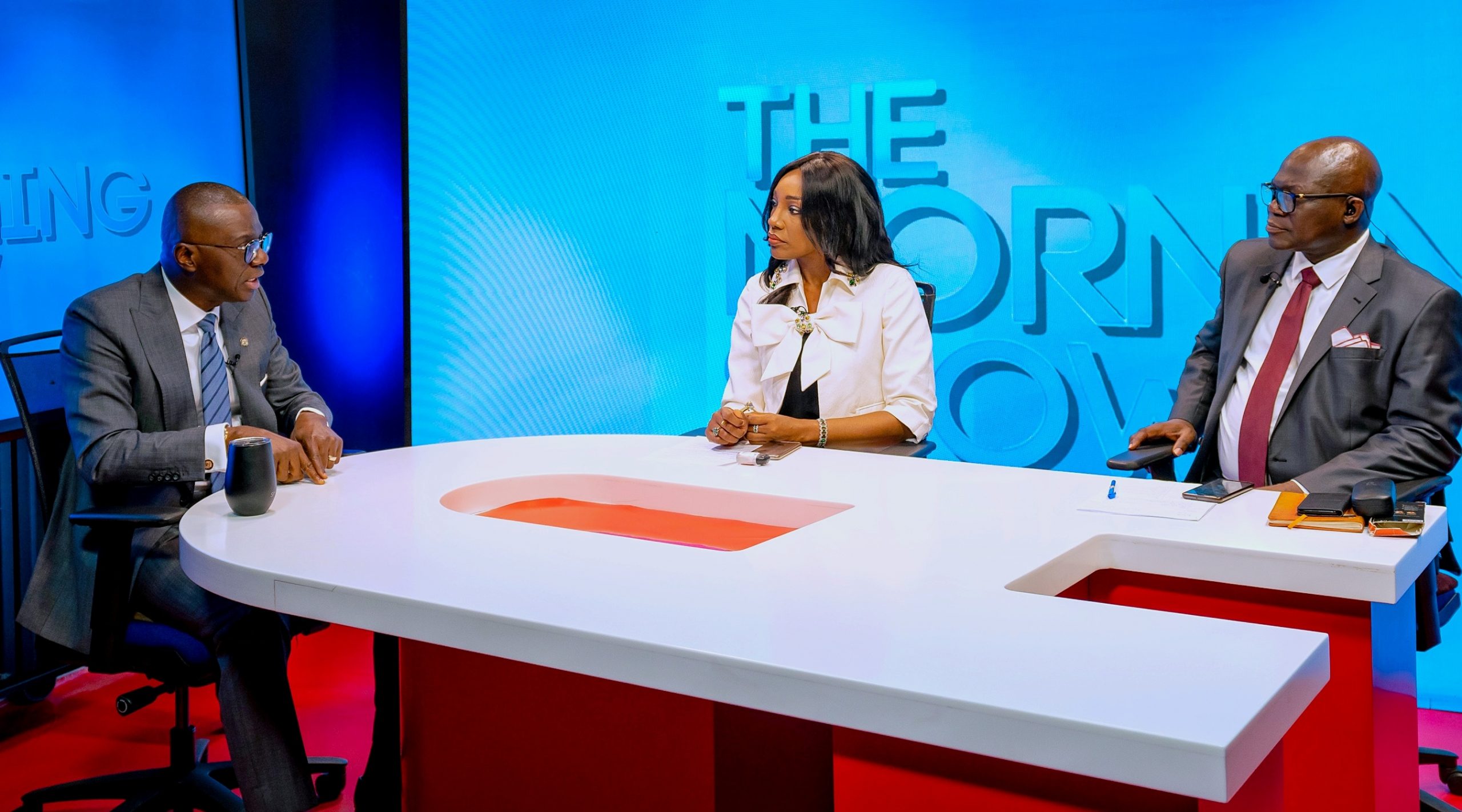 Criminals will find no space in Lagos State, Governor Babajide Sanwo-Olu has said.

The governor, on Monday, said a long list of abandoned buildings across Local Government Areas (LGAs) and Local Council Development Areas (LCDAs), which may serve as safe haven for criminals, had been compiled.

Governor Sanwo-Olu said the State Government would be taking proactive action towards ensuring that the buildings do not become security threats in communities where they have been found.

The popular thinking is that such buildings are occupied by criminals who use them to plan attacks. The government plans to take control of such buildings.

Governor Sanwo-Olu spoke of the development during a live interview on Arise TV, where he shared details of his administration’s achievements in the last two years. Sanwo-Olu was 731 days in office on May 29.

At a consultative meeting on security held last month, participants requested the Government to take control of uncompleted buildings and abandoned vehicles to boost security.

The governor, who spoke against the background of rising spate of kidnapping and criminalities in some States across the nation, said the State Government remained at alert to prevent the spillover of criminalities from neighbouring States into Lagos. To this, he said his administration was on the verge of recruiting additional 1,500 men into the Lagos State Neighbourhood Safety Corps (LNSC) to boost intelligence gathering in local communities and aid security agencies to quickly respond to crimes.

He said Lagos, in the last six months, had collaborated with the police to strengthen community policing in addressing localised crimes and checking activities of cultists. The state gave the police 1,250 men from the state’s Neighborhood Watch. 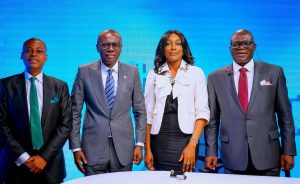 He stressed that the strategy would be effective if residents remained vigilant and offered information on strange activities in their neighbourhood.

He said: “Two days ago, I receive report of abandoned buildings across the State from Neighbourhood Watch. The list is about 250 pages with addresses and pictures of the buildings. These are some of the places where the criminals and miscreants hide to launch their activities. We are passing this list to the security for immediate response and actions. This surveillance speaks to the necessity of state police. All the preventable criminalities happening are because we have not agreed as a nation that there should be state police.

“We have been an advocate of state police and it is one of the submissions I made at the recent public hearing on constitutional amendment in Lagos. State police is a force whose time has come. Whether it is Amotekun or Neighbourhood Watch, these are all pointers to the necessity of States to have police to make them stronger. All the kidnapping and killings we have been witnessing can be nipped in the bud. Our challenge in Lagos is not having forests where kidnappers hide; it is more about cultism. I need to think global but localise my response to these challenges.”

On whether the State would ban commercial motorcycles, popularly known as Okada, Governor Sanwo-Olu said the Government was providing an alternative to the motorcycles with the First and Last-Mile minibuses; thousands of them will be pushed into the system.

The Governor, however, disclosed that transport unions had reached out to the State Government on regularisation of informal transport services, including Okada. He said efforts were underway to leverage biometric data for approval of commercial motorcycle operation in areas where it had not been proscribed.

On the recent progress recorded by the State in its response to infectious diseases, Sanwo-Olu revealed that Lagos now has the capacity to detect new variants of Coronavirus (COVID-19), given procurement of latest PCR machine. This, he said, came ahead of the move by the State to build a world-class Infectious Disease Centre in Yaba to support research for diagnosis and treatment of contagious diseases in future.

Sharing his opinion on the suspension micro-blogging site, Twitter, by the Federal Government, Sanwo-Olu said: “Mr. President, who is the Commander-in-Chief, may have some security information, which I do not have as a sitting Governor. I won’t say what the Federal Government or Twitter has done is right or wrong. What I see is that, on both sides, there are issues that can be resolved.

“So, in this period of suspension, let us sit and have a conversation. Had it been Twitter has an office in Nigeria, issues would have been resolved a lot quicker. In other climes, Twitter signs agreements on the rule of engagement. I don’t think that has happened here. The Federal Government, I believe, can handle the issue a lot better, because of the number of e-commerce firms and youths that are engaging in digital stuff.

“I believe there should be a lot of restraint and better management from both sides. I’ll plead that both sides come together in next one or two days and resolve this. We should not politicise this issue. People are losing money and economies are being destroyed, but there are also security issues. I am ready to give quality advice on what needs to be done if I’m called upon.”

The governor said the repeal of Pension Act for former Lagos Governors and military administrators was a popular action taken by his administration to cut spending and improve good governance.

“There is no need for any pension for ex-Governors in Lagos. I won’t be earning any pension after my tenure,” he said.