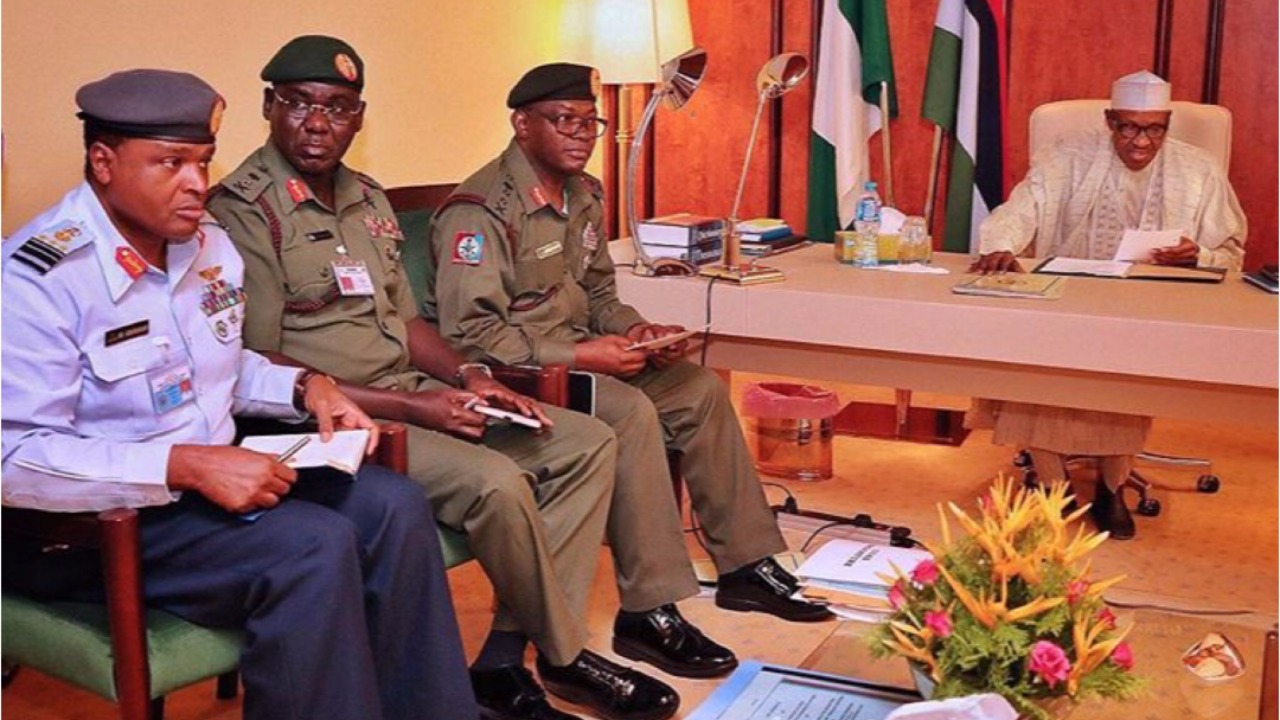 Adesina said that Nigeria military was well equipped and that even in recent security meetings held with President Buhari and other stakeholders, no agency complained lacking equipment to fight insurgents.

Adesina said that the country was at the level of seeking pragmatic solutions between the government and Nigerians themselves, adding that those making allegations against the Federal Government concerning the killings in some parts of the country were not helping the situation.

Adesina said this when he appeared on Channels Television, on Tuesday evening, shortly after President Buhari’s meeting with Vice President Yemi Osinbajo, Nigerian Governors Forum (NGF) and heads of security agencies at the Aso Rock Presidential Villa, in Abuja.

“But it’s a democracy. They can say whatever they want to say it doesn’t mean what they’re saying is founded or true but they should realise that when they make those wild allegations, those things are not good for the country.

“Those who are working on security are working and we must team up with them to find lasting solutions to these plaques.

“Today at the security meeting a lot was said about procurement and security agencies did not complain of equipment. Yes additional equipment are coming in from Jordan, China, United States but the complaint was not majorly about equipment.

The military is well equipped. (Although) nothing spent on security is ever too much because every other thing revolves around security….”