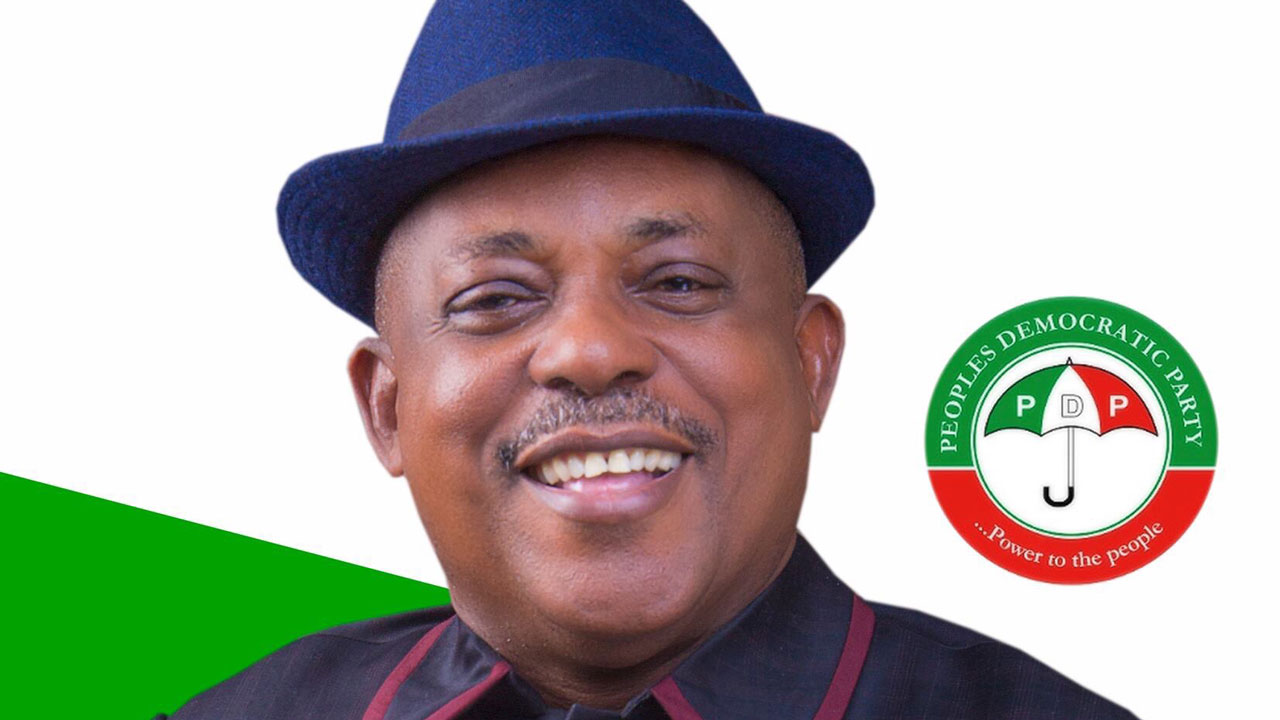 Embattled National Chairman of the Peoples Democratic Party (PDP), Prince Uche Secondus, has left his job as head of the opposition party, contrary to insinuations in some quarters.

This was made know by his media aide in a statement, Ike Abonyi, a copy of which was made available to The Nigerian Xpress online.

The release read thus, “The media office of Prince Uche Secondus wishes to correct erroneous news circulating that he has stepped down as the National Chairman of the Peoples Democratic Party, PDP.

“As a law abiding citizen who has been an adherent of rule of law as a basis for democracy stayed away in respect for the courts.

“By this release, media office wishes to urge media houses and members of the public particularly beloved members of PDP to disregard any news suggesting that he has stepped down.”