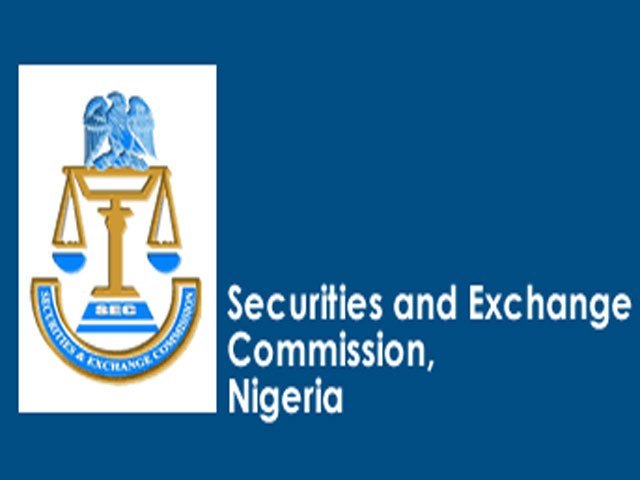 The Securities Exchange Commission, SEC has given leading maritime company C&I Leasing Plc the go-ahead to open subscription of a rights issue.

In a notification sent to dealing members of the stock market, the firm disclosed that the Qualification Date for the rights issue was scheduled for Wednesday, September 4, 2019.

Based on the approval obtained from SEC, the offer opened on Monday, 18th of November 2019 and is expected to close on Friday 27th of December 2019.

C&I Leasing consolidated financial statements for the period ended September 30, 2019, showed that the company experienced a slight decline in its profit after tax.