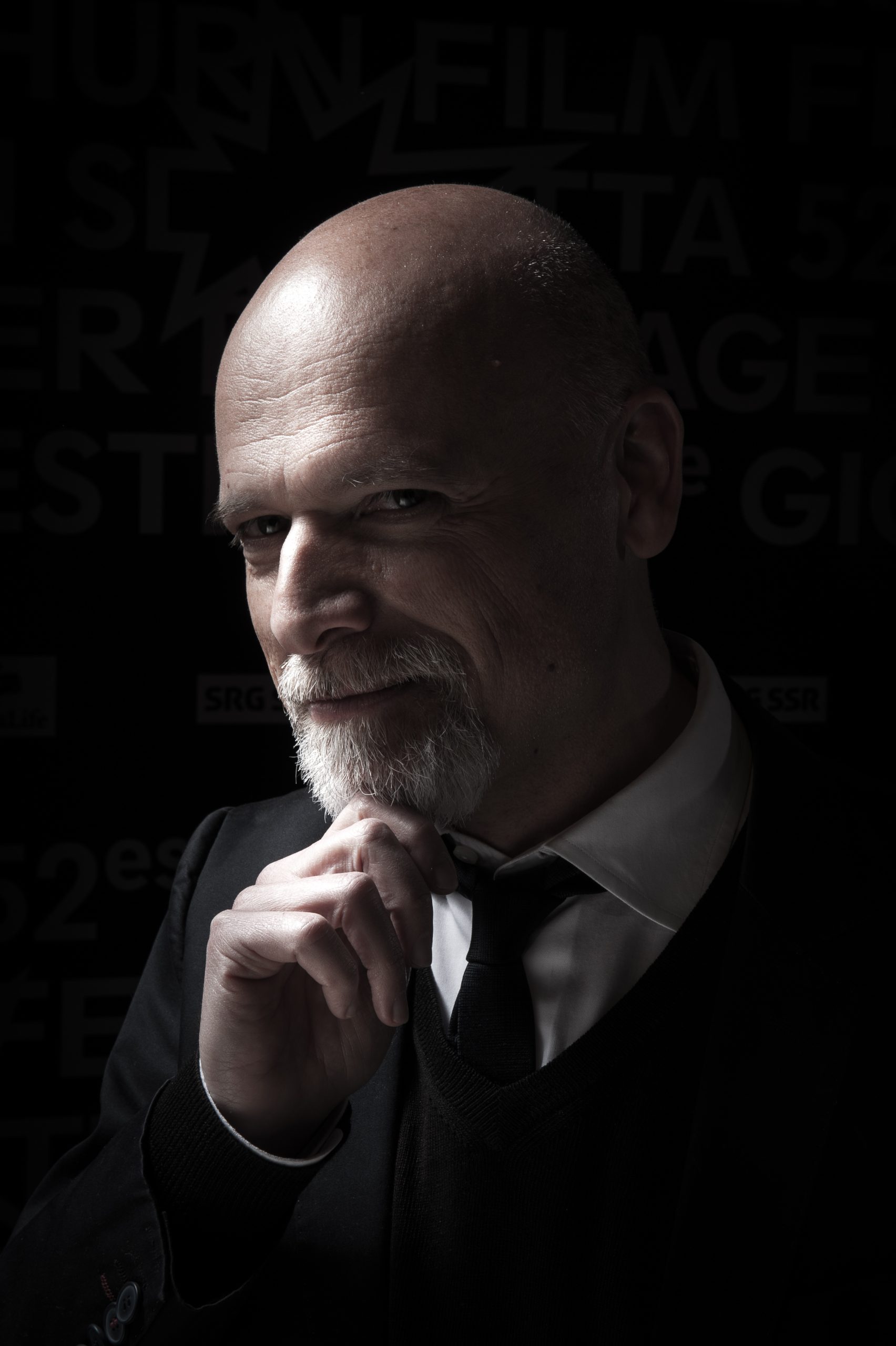 Six African filmmakers will have a once-in-a-lifetime opportunity to develop their fiction film story ideas and work-in-progress scripts in a three-month residency that includes attending film industry programmes in three countries in the 2022 edition of the Realness African Screenwriters’ Residency.

The full application criteria which is open to anyone who has a valid African passport, as well as how to apply can be found on the Realness Institute’s website: https://www.realness.institute/realness-residency.

The residency programme in its 7th year will take place from 3 August to 13 November, and is open to any African on the continent or living in the Diaspora.

This year’s exciting news is that the Realness Institute has partnered with the Locarno Filmmakers’ Academy (Switzerland) so that these filmmakers can attend the Locarno Film Festival, and the Academy’s creative incubation programme “BaseCamp”. In addition, one of the selected six will also attend the Academy, the festival’s industry development programme. 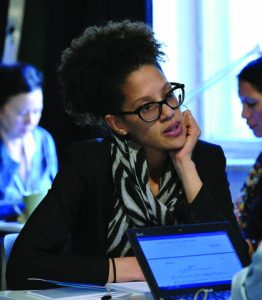 Following this, the cohort will spend 6 weeks at the tranquil and nurturing Nirox and Farmhouse 58 in The Cradle of Humankind, in South Africa, where they will be mentored by Story Consultants Selina Ukwuoma and Mmabatho Kau and Creative Producer, at Urucu Media, Cait Pansegrouw. Elias Ribeiro, Executive Director of the Realness Institute, will accompany the group to the Locarno Film Festival and Mehret Mandefro, Director of Development and Partnerships at the Realness Institute, will accompany the cohort to the Africa International Film Festival (AFRIFF).

From 7 to 13 November, they will attend AFRIFF, in Lagos, Nigeria. Here they will have the chance to attend the festival to take meetings and present their project to an audience of potential stakeholders. The Realness team will develop and present a two-day programme, dedicated to development, during AFRIFF’s Industry event. 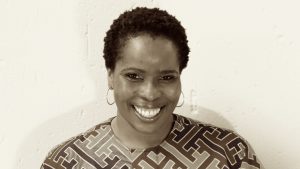 Head of Locarno Filmmakers’ Academy and Project Manager for BaseCamp, Stefano Knuchel says, “After five years of an inspiring and fruitful collaboration between Realness and the Locarno Film Festival, by selecting every year one Realness talent for our prestigious Filmmakers Academy, we’re happy to deepen our exchanges by welcoming all the Realness participants in our new creative initiative called BaseCamp.

The BaseCamp is a unique space in the context of film festivals, where 200 young talents from very different creative fields and from all over the world gather in a huge ex-military headquarters during the Locarno Film Festival to enjoy privileged access to the content of the festival and also to create an utopian space, where they give shape to different forms of creations. An innovative concept that allows the experimentation of new languages and new hybrid forms of creation. 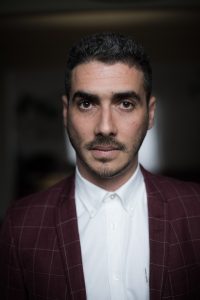 “Africa has been at the forefront of storytelling from the very beginning. We are passionate about telling our authentic stories.  It is important to script our stories well for the global audience hence the partnership with the Realness Institute,” says Chioma Ude, Founder and Executive Director of AFRIFF.

Online submissions are now open for this intensive programme that is offered by the Realness Institute, the South African based NPO that aims to develop African stories created by Africans for a global film market. 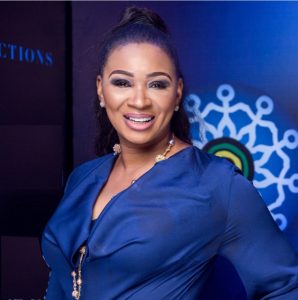 “We are thankful to our old partners and excited to welcome our new. Nigeria is an exciting market we have long been interested in entering so it’s wonderful that our writers will get a chance to showcase their projects at AFRIFF,” says Mehret Mandefro, Director of Development and Partnerships for the Realness Institute 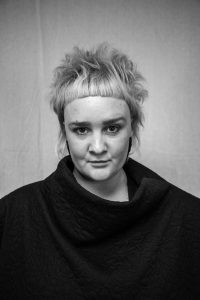 Deadline for submissions is 7th March 2022.

About the Realness Institute

Our mission is to unearth the wealth of African stories – stories from the continent, told with an honest and unapologetic point of view by African filmmakers. Our first programme, the Realness Residency, which started in 2015, has gone on to launch 30 film projects across 16 African countries in only five years. The critical success of brave films such as The Wound, Rafiki, Akasha, I Am Not A Witch, Difret and This is Not a Burial It’s a Resurrection are a testament to the artistic and creative contribution that African filmmakers can make to the industry.

YOU MAY ALSO LIKE: http://Sanwo-Olu swears-in Special Advisers on PPP, Agric

In 2019, we launched our second programme, Creative Producer Indaba. This ambitious initiative has been designed, in collaboration with international partners, to catalyse Producers across the continent, and in doing so help transform the landscape of African and international independent cinema by training them to become ecosystem builders.

In June 2020, we launched our third and fourth programmes, Episodic Lab and Development Executive Traineeship (DET).

Episodic Lab will focus on developing pitch documents with selected writers for series content of all genres. Six writers will spend three months in an online ‘writers room’. They will work with a script consultant and a creative producer to fully develop their story concepts into an episodic pitch.

Along with creative training, writers will receive feedback from Netflix’s series development team and at the end of the lab, selected writers will have the opportunity to pitch to Netflix to have their series commissioned for production.

The Development Executive Traineeship is aimed at film professionals with an interest in being trained as story consultants or to gain insight into the story development process. These participants will work with writers and directors in the development of their stories with the aim of increasing the quality of work produced. The program will follow the schedule and structure of Episodic Lab and will be selecting six professionals to take the journey with us.

Our fifth programme, the inaugural Southern Africa-Locarno Industry Academy, in partnership with Locarno International Film Festival, is set to take place in September 2021. This Industry Academy is dedicated to the development of 10 to 12, young film professionals working in sales, traditional and online distribution, theatrical exhibition and programming for festivals, film clubs and archives. The aim is to enhance participants’ understanding of the challenges facing the film industry, at the same time allowing them to expand their personal network of contacts and develop their professional skill set.

Newly-discovered HIV Variant can cause patients to develop AIDS twice as fast,…