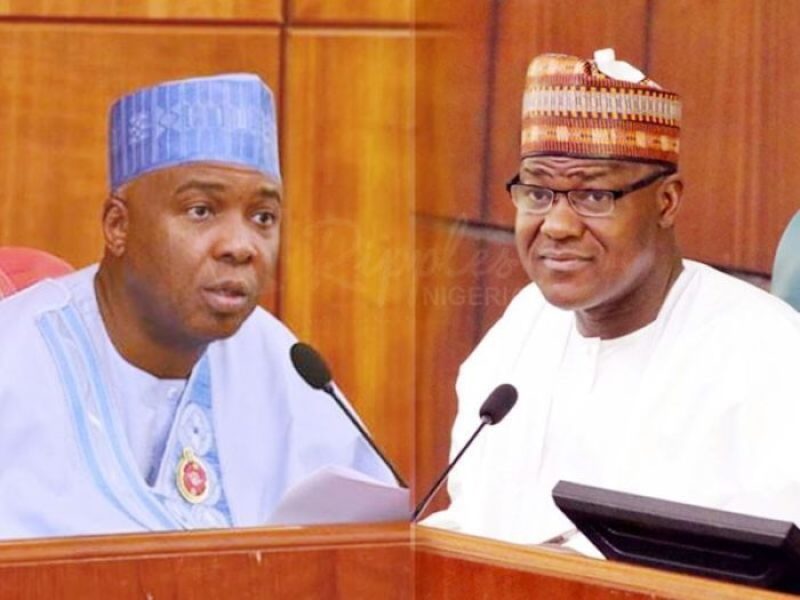 The Senate President said he was never part of the decision that led to the new guidelines.

The management of the National Assembly on Monday issued new guidelines for the accreditation of journalists covering the parliament.

The stringent provisions allow television, independent producers and online media to present only one reporter for accreditation. Each of them could present another as cameraman or photographer.

Radio stations are allowed to have only one reporter.

The press statement conveying the message was signed by Director of Information, Agada Emmanuel.

It stated the new rule would take effect from June 11.

The policy has drawn wide condemnation from Nigerians who see it as a way to gag the press.

Reacting to the new guidelines, through his Special Assistant on new media, Olu Onemola, the Senate President absolved himself and the Speaker, House of Representatives, Yakubu Dogara, from the decision-making that led to the guidelines.

Saraki, however, promised to investigate the new guidelines while stating his commitment to press freedom.

“The attention of the President of the Senate, Dr. Abubakar Bukola Saraki, has just been drawn to a story that is circulating on social media about the National Assembly issuing new guidelines to journalists.

“These alleged guidelines have not emanated from either the Senate President or the Speaker and will be promptly investigated.

“The public should note that the 8th National Assembly has been committed to the freedom of the press as exemplified by its work to bring governance closer to the people through live streams and live tweets.

“This is because the leadership of the 8th National Assembly believes strongly in the freedom of the press and in carrying the Nigerian public along. Hence, the Senate President and all his colleagues will continue to work to ensure that these freedoms remain unhindered,” Onemola said.