Sanwo-Olu to lead ‘Walk of Peace’ over EndSARS report 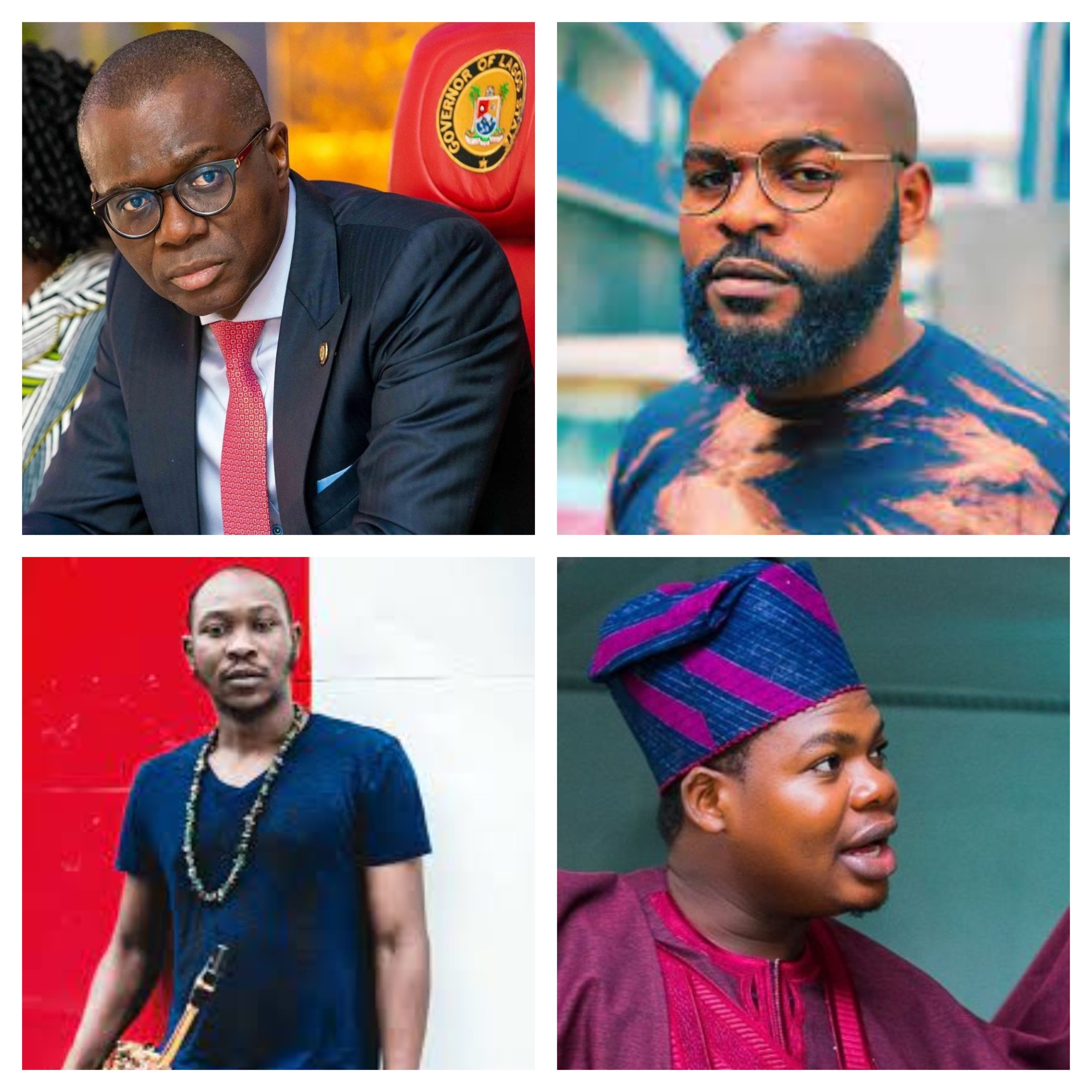 Lagos State Governor, Babajide Sanwo-Olu said on Tuesday that he would lead a ‘Walk of Peace’ in the state in December to douse the tension created by the release of the EndSARS report.

The governor addressed a press conference at the State House, Alausa, Ikeja to make known where the state government stood concerning the report.

Governor Sanwo-Olu said the time had come for Lagosians to come together and heal the land through the ‘Walk of Peace’ he would lead in December.

The governor, therefore, chose some celebrities who took an active part in the protest, to join him in the Walk.

The report was, however, leaked on social media moments after it was presented to the governor.  Various opinions had been aired on the report again heating the polity.

Sanwo-Olu invites Falz, Mr Macaroni, others to a Peace Walk in…

The governor called on Lagosians to work together to heal the state. He promised better communication between the government and the people especially the youth to forestall future occurrences.

“The resilient and irrepressible spirit that also propels us to show our empathetic nature in the face of tribulations has long defined us as a people and is also at the root of the just clamour for an end to police brutality.

READ ALSO: Comedian, Mr. Macaroni claims he is a virgin in a tweet

Going forward, dear Lagosians, we shall facilitate better communication between our youths and the state’s security machinery to resolve issues before they become intractable. We will make it easier for our young people to initiate formal complaints on human rights violations through the Ministry of Justice,” he promised,” Sanwo-Olu said.

“We will also improve the coordination between the state government and the security agencies, including the police and the military. In this vein, we are studying how to improve security policy formulation, information sharing, and clarifying rules of engagement in times of social unrest.

Just as we have established a mechanism to compensate all those who lost homes, businesses, and livelihoods to the violent destruction of October 2020, we shall also establish a detailed procedure for the just compensation of citizens with verified claims of police brutality committed during the protests,” Sanwo-Olu said.

Sanwo-Olu promised that the White Paper would be released later on Tuesday.