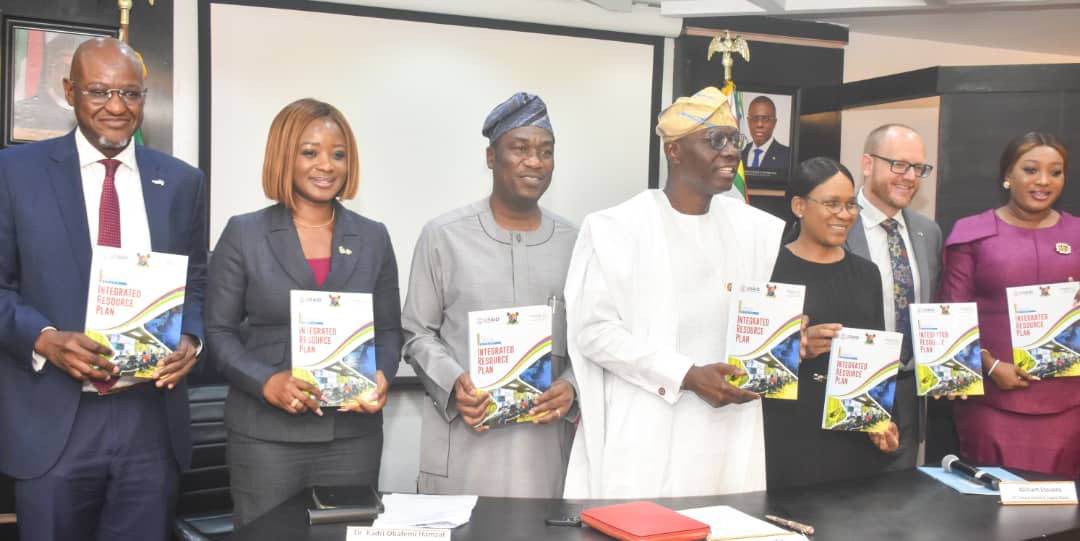 Governor Babajide Sanwo-Olu of Lagos State has called on the House of Representatives to allow state governments to have input into the electricity bill 2022 which will allow states to generate their own electricity and develop at their pace.

The governor spoke, on Tuesday, at the Lagos House, during the handover ceremony of the Lagos State Integrated Energy Resource Plan which was done by the Lagos State Ministry of Energy and Mineral Resources in collaboration with the United States of America through the USAID and Power Africa Nigeria Power Sector Programme PA-NPSP.

Sanwo-Olu said the House of Representatives should allow sub-nationals  to contribute to the bill ‘ so that we can unbottle the bottlenecks in the power sector and have a bill that can help all the states to move at their pace.’

“I want to use this opportunity to call on the Speaker of the House of Representatives to join us to resolve all the issues in the bill,” the governor said.

In his remarks, Commissioner for Energy and Mineral Resources, Mr. Olalere Odusote said the initiative is a 20-years partnership that would also involve the two electricity distribution companies in Lagos; Ikeja and Eko Discos, adding it would  transform the power deficiencies in Africa.

Odusote further noted that the  plan was aimed at identifying Infrastructure requirements and bridging gaps as well as bringing needed  investments in the electricity sector.

The Consul -General, United States Consulate in Lagos, Williams Stevens described electricity as the basis of economic growth, trade and investments and expressed the United States government’s excitement at partnering with Lagos State.

(OPINION) NEMESIS RIPENS WHAT OUR HANDS HAVE SOWN