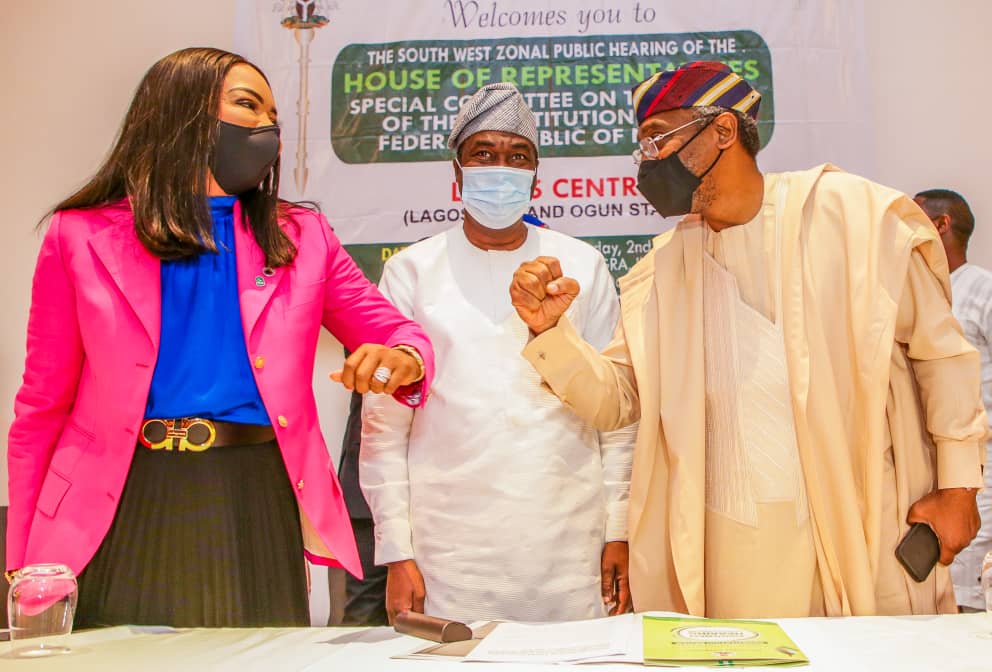 Governor Babajide Olusola Sanwo-Olu of Lagos State has restated the need for Special Economic Status for the State owing to its role in the nation and the burdens it bears.

Speaking, on Tuesday at the South West Zonal Public Hearing of the House of Representatives Special Committee on the Review of the Constitution of the Federal Republic of Nigeria, held at Marriott Hotel, Ikeja Lagos, Governor Sanwo-Olu stated that the continuous request for a special status for the State is by no means a selfish one, but actually in the interest of every Nigerian and of Nigeria as a nation as the progress and prosperity of the country is linked to that of Lagos State.

According to the governor, the need for this special status has been sufficiently articulated and justified. “It suffices for me at this point to restate that this request is by no means a selfish one, but one that is actually in the interest of every Nigerian and of Nigeria as a nation. The progress and prosperity of Nigeria is inextricably linked to the progress and prosperity of Lagos State”, he said.

While stating the issues of State Police and Fiscal Federalism as top priority for the State in the ongoing review process, the governor, who was represented by his Deputy, Dr. Kadri Obafemi Hamzat, emphasised that a special status for Lagos State must be a concern not only for the people of the state alone, but for all Nigerians.

He stressed that true democracy was all about the exercise of the sovereign will of the people and that “voices and wishes of the people must always be heard loud and clear, regarding how they are being governed and how they wish to be governed”. 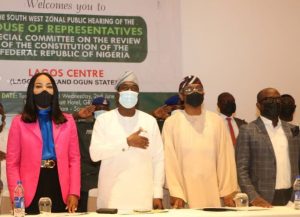 Governor Sanwo-Olu was also of the view that “the constitutional amendment process will provide Nigerians the opportunity to express their minds on the issues they want to see reflected in the constitution of the Federal Republic of Nigeria either by way of amendments to existing provisions or entirely new provisions”.

Earlier in his remarks, Speaker of the House of Representative, RT. Hon. Femi Gbajabiamila, while urging Nigerians to take the ongoing constitutional amendment seriously, noted the process of review and amendment will devise the nation a near perfect constitution which will resolve the issue of “identity, political structure, human rights, administration of government, resource control, national security and so much else that has fragile our nation and that has hindered our progress and prosperity”.

He noted that “the 1999 constitution is as a result of a hurried national compromise that Nigeria entered into two decades ago, just to allow the military vacate the political scene and return back to the barracks. It has always been our intention that one day as one people we will return to amend this document to give voice to the yearning of the Nigerian people”.

The Deputy Chief Whip added that the Committee issued a call for memoranda and received submissions covering a wide range of issues such as local government autonomy. Devolution of powers, indigene and citizenship rights amongst others.