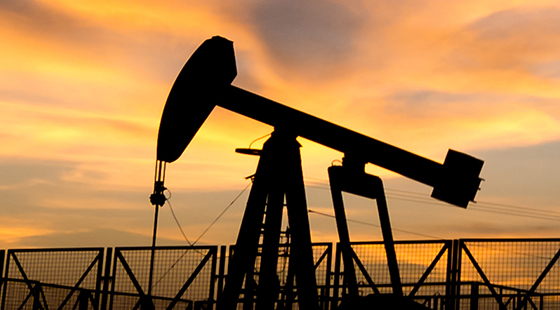 The Federal Government has shut down operations at Santa Barbara oilfields.

The Federal Government’s action was contained in a statement issued, on Tuesday, by the Director, Press and Public Relations, Ministry of Environment, Saghir el-Mohammed.

The government said the shutdown would be effected until proper was concluded and adequate measures put in place to ensure safety of lives and property in the area.

The statement read, “In a proactive measure to address the recent unfortunate oil spillage at Santa Barbara in Nembe Local Government Area of Bayelsa State, the Federal Government has directed the exploration company, AITEO Eastern Exploration and Production Company Limited (AEEPCo) to halt operations in the area until proper investigation is carried out and adequate measures put in place to ensure the safety of lives and property in the area.”

The statement recalled that the spill occurred on November 5, 2021, in a form of fountain-on within the proximity of Opu Nembe Community at Well 1, Well Head located at the Southern Field of Sant Barbara.

The statement also said upon receipt of the report of the incident, a Joint Investigation Team (JIT) comprising the National Oil Spill Detection and Response Agency (NOSDRA), Nigerian Upstream Petroleum Regulatory Commission (NUPRC), Bayelsa State Ministry of Environment, Community representatives and Aiteo Eastern Exploration and Production Company was set up on November 6, 2021 to immediately address the situation. The exercise was inconclusive because of inaccessibility to the well head location due to the hydrocarbon fumes that saturated the atmosphere in the area.

The statement further said that the JIT directed AEEPCo to shut in the impacted asset (well head) for appropriate oil II response, and accordingly, AEEPCo deployed booms and skimmers to contain the spill crude oil from spreading.

According to the statement, as at November 10, 2021, efforts to shut in the well has proven difficult due to inaccessibility.

“But in an effort to safeguard the environment and livelihood, staff from the NOSDRA’s Yenagoa Field Office were deployed to the site to monitor and give progress report on the measures being taken to address the issue.

“There is further directives to AEEPCo to engage all relevant stakeholders in the spilled oil recovery process.”

The statement revealed that in this vein, 3000 barrels of emulsified crude oil have been recovered and held in a recovery barge. Also, additional booms were deployed by the Clean Nigeria Associates, a Tier II response (CNA) System to work with the on-site recovery contractor.