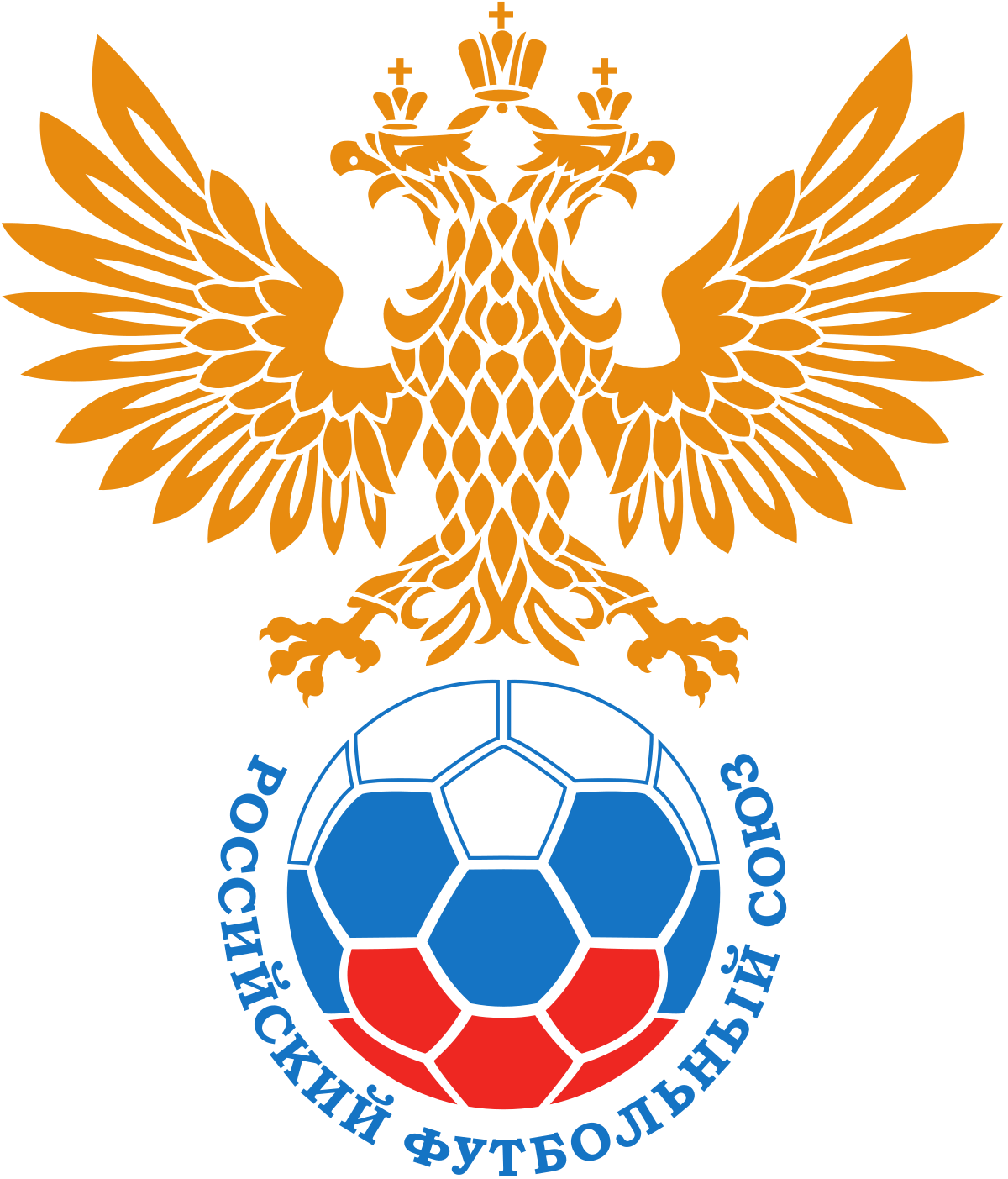 Mutko resigned as head of the RFU on December 19.

This is at a period the country has faced scrutiny over doping allegations and its role as host of the FIFA World Cup last year.

Dyukov served as president of Zenit St. Petersburg football club from 2008 to 2017.

Under his tenure, the club won the UEFA Cup and Super Cup, three national titles and two Russian cups, some of the best results in the club’s history.

He remains the chairman of Zenit’s board of directors, but has said he would leave the post if elected as RFU’s president.

Dyukov, who was the sole candidate in the election for the RFU presidency, has worked for Gazprom Neft, the oil arm of Russian gas giant Gazprom, since 2008.(NAN)

Paediatrician warns against over consumption of groundnut