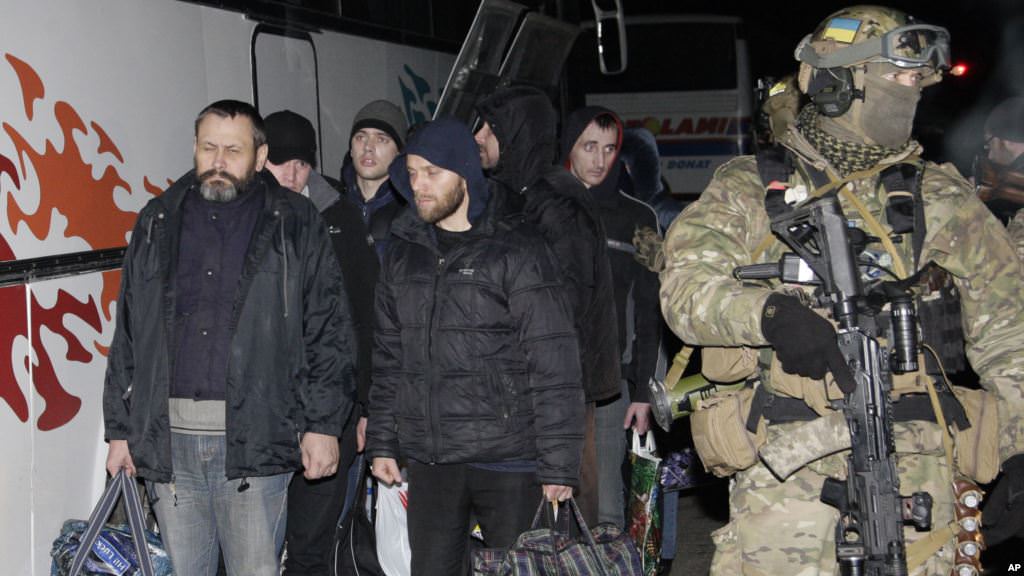 Russia is preparing to conduct a swap for three Russian citizens imprisoned in neighbouring Ukraine, state media reported on Thursday.

The third, Yevgeny Mefedov, was taken into custody amid pro-Russian rallying in the southern Ukrainian city of Odessa.

“The swap can be expected in the nearest future,’’ lawyer Valentin Rybin said in comments carried by Russian state news agency, TASS.

Relations between Russia and Ukraine have plummeted to an all-time low in recent years, since Moscow’s 2014 annexation of Crimea in retaliation for Kiev ousting its pro-Russian president.

The countries are reportedly seeking to exchange a total of about 200 prisoners, including two dozen Ukrainian sailors captured by Russia during a naval incident, late last year off the Crimean coast. (NAN)