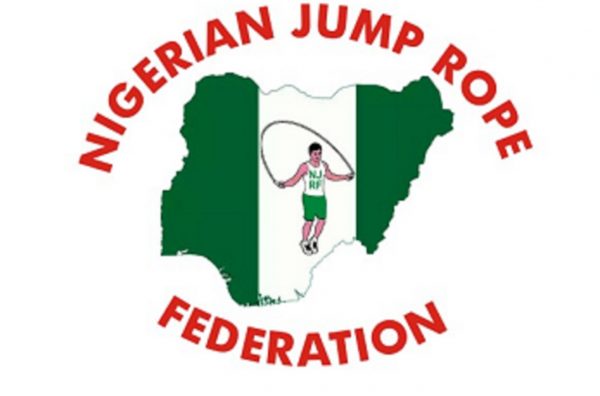 After the just concluded “Rope Skipping Tour 2019” held in 12 states across the country, which was organised by the Nigeria Rope Skipping Federation, the body is now set to host experienced skippers from Lagos and Delta states in preparation for the national championship slated for January 2020.

According to a statement by the Federation signed by its national secretary, Sesan Olukoya, although the event was initially scheduled to run from 12th – 14th December 2019, it had to be shifted to January 2020 because of some logistic problems.

He stated that the purpose of the camping is to discuss the technicality of officiating the game and also to teach the athletes new technique that will be showcased during the opening ceremony as they set to organise demonstration of the first jump rope championship in Nigeria.

“The national championship was initially fixed for this year but had to be moved to early next year because of logistic problems but we hope to sort everything out before then for a successful championship,” he explained.

The camping will run from Thursday, 5th to 10th December 2019 at the Osubi Airport Playing ground, Warri, Delta State.