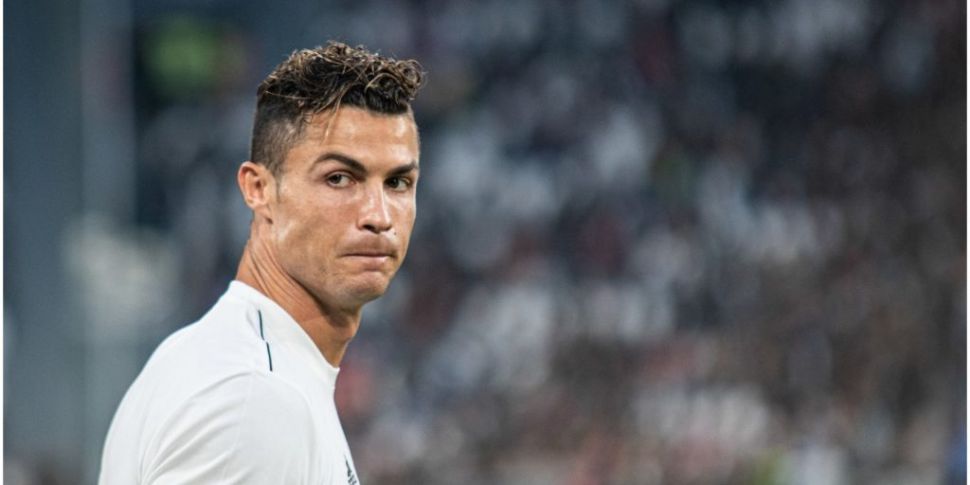 Evergreen Cristiano Ronaldo scored a hat-trick, including two late goals, to give Portugal a 3-1 win over Switzerland in a Nations League semi-final featuring an extraordinary VAR incident on Wednesday.

Ronaldo blasted Portugal ahead from a free kick in the 25th minute, his first goal for his country for nearly a year.

But the Swiss equalised with a penalty kick after halftime which will raise more questions over the use of the VAR system.

After a largely anonymous second half, Ronaldo suddenly sprang to life.

He scored twice in the last  minutes to complete the 53rd hat-trick of his career and the seventh for his country.

By this, the Juventus player showed that even at 34 he is always a threat.

His goals — his first for his country since last year’s FIFA World Cup in Russia — rescued Portugal.

This was after the Swiss had dominated for the final half hour and threatened to snatch a shock win.

“There’s no adjective to describe him,” said Portugal coach Fernando Santos. “He’s a genius. You can be a genius in art, and in sculpture and he is a football genius.”

“It was an intense match, very hard-fought, against a very well-organised Swiss team,” he added.

“We had the chance to get a second but didn’t take it. We got outnumbered at the back and conceded. Their top player made the difference,” he said.

Switzerland created some early openings while Ronaldo missed a good early chance for Portugal when he dragged his shot wide after the Swiss gave away possession in defence.

But there was no mistake in the 25th minute when he went down under a challenge from Kevin Mbabu on the edge of the area.

He got up to send his free kick fizzing past a wrong-footed Sommer and into the net.

Swiss midfielder Steven Zuber went down under a challenge from Nelson Semedo as he ran onto Xherdan Shaqiri’s through ball and appealed for a penalty kick, but play still continued.

Portugal then went straight down the other end and were awarded a penalty kick for a foul on Silva.

The referee, after consulting the video assistant, then decided to review the Swiss incident on the pitchside monitor and awarded them the spot kick.

The incident seemed to unsettle Portugal and the Swiss took control with Shaqiri at the centre of their best moves.

He was looking to make an impression after getting limited playing time for Liverpool this season.

Steven Zuber and Haris Seferovic both missed chances and the Swiss were then destroyed by Ronaldo at his most deadly.

Bernardo Silva produced a low cross from the right and Ronaldo swept the ball home with his first touch to rescue his side in the 88th minute.

Two minutes later, he collected the ball on the counter-attack, twisted past his marker and curled the ball into the far corner for his 88th international goal in 157 appearances.(NAN)