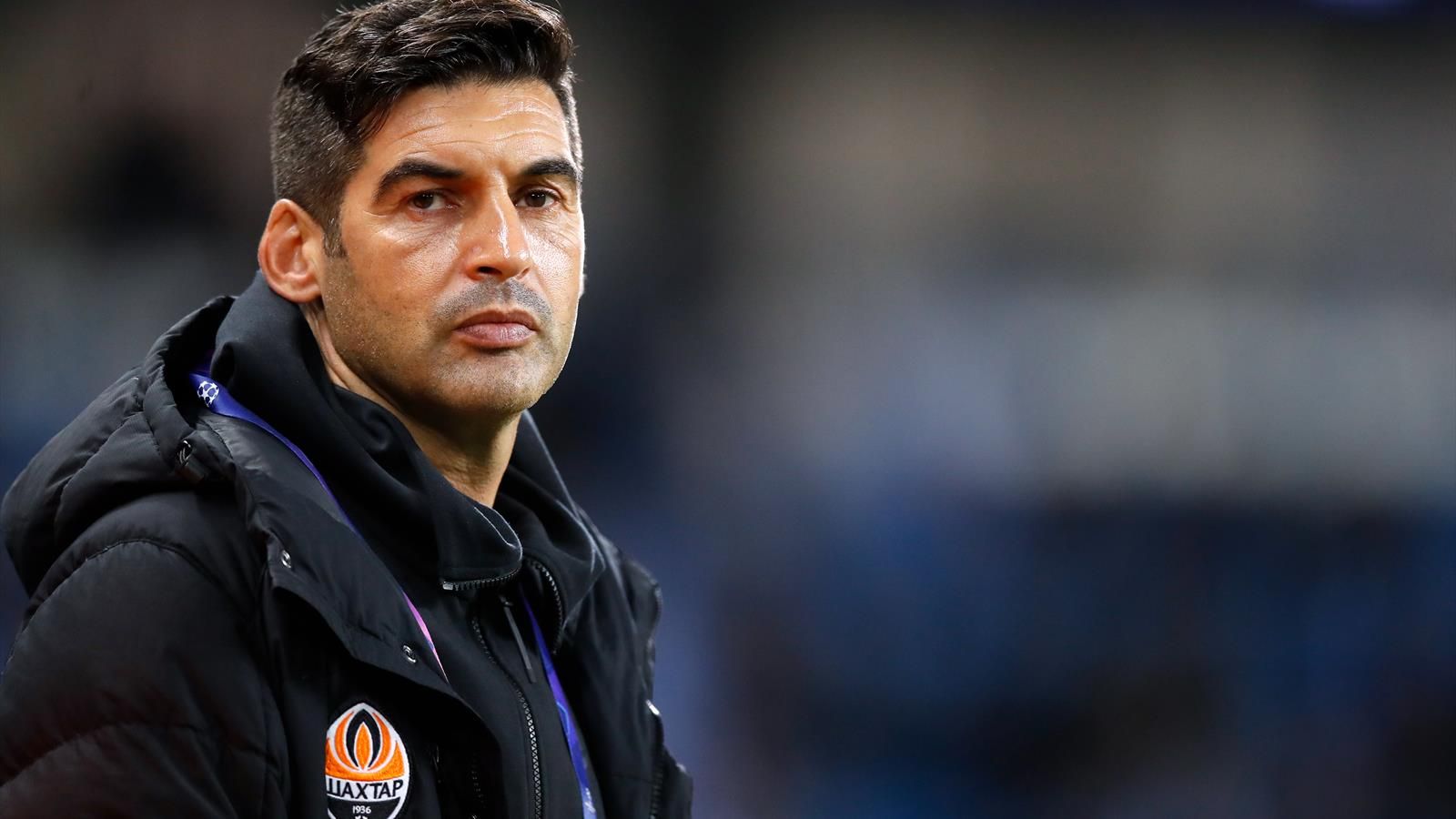 AS Roma have appointed Paulo Fonseca as their new coach with the former Shakhtar Donetsk boss signing a two-year contract, the Italian Serie A club said on Tuesday.

Fonseca, who led Ukrainian club Shakhtar to the league and cup double three years in a row between 2016 and 2019, replaces Claudio Ranieri, who was appointed in March on a temporary basis until the end of the season.

“I am very pleased to be appointed the head coach of AS Roma. “I want to thank the club’s management for the opportunity they have given me.

“I am excited and motivated by the task ahead of us ,” Portuguese Fonseca said in a statement

The 46-year-old is a permanent replacement for Eusebio Di Francesco, who was sacked in March and Roma said they had the option of extending his contract by a year until 2022.

“Paulo is a young and ambitious coach with international experience, a winning mentality and a reputation for bold, attacking football that will excite our fans.

“From the very first conversations we had with him, he made it very clear he wanted to come to Roma, and was excited about the challenge of working with our players and putting out a team that the fans can be proud of,” Roma President Jim Pallotta said.

Fonseca will have the task of leading Roma back into the Champions League after the club finished sixth in Serie A and missed out on qualifying for Europe’s premier club competition for the first time since 2013.