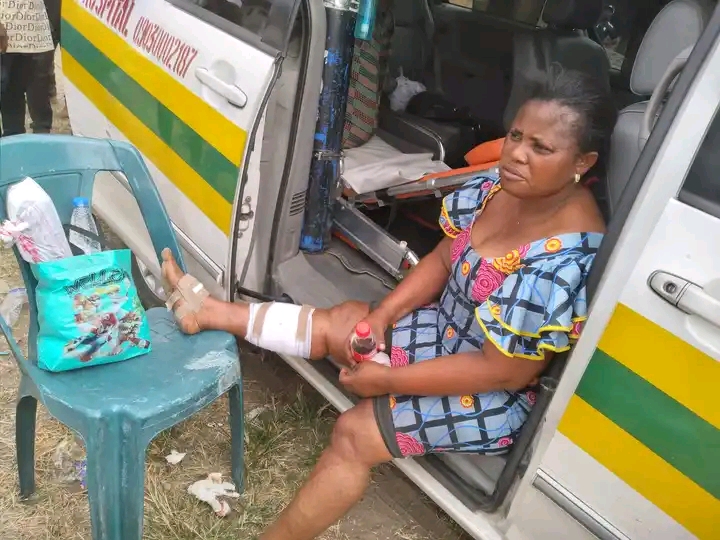 The Rivers State APC 2023 Campaign Council said it was constrained to report the unprovoked attack on its governorship campaign rally at the traditional grounds, Rumuwoji Town in Mile 1, Port Harcourt City Local Government Area by hundreds of armed thugs.

The hoodlums, according to Sogbeye C. Eli, spokesman, Rivers APC 2023 Campaign Council, “led by the Mayor of Port Harcourt City Local Government Council Area, Allwell Ihunwo, and a former Mayor of that Council, Victor Ihunwo, launched the attack to maim, kill and disrupt the rally.” 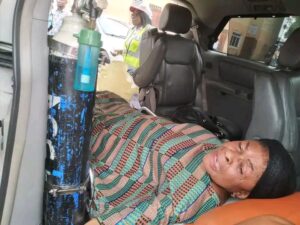 A statement signed by Mr. Eli and circulated to journalists said, “the incident which left five party faithful with various degrees of severe injuries from the detonation of an Improvised Explosive Device (IED), known in the local parlance as dynamite, followed threats by the PDP thugs to lock out the APC from the traditional grounds for the Rally. We have no knowledge of arrest of any suspect even though a formal report has been lodged with the Police authorities at the Mile 1 Police Station.”

Text of the statement reads: “Curiously, while the PDP Government and leaders across the State are violating the rights of opposition parties by attacking campaigns in the 23 LGAs, the factional PDP itself had always acted in gross violation of the Electoral Act. In clear contravention of Section 92 of the Electoral Act 2022 providing for the “Prohibition of Certain Conduct at Political Campaigns”, the PDP conducted her campaigns in Ikwerre Local Government Area at St. Martin’s Anglican Church in Omagwa only on Tuesday this week. 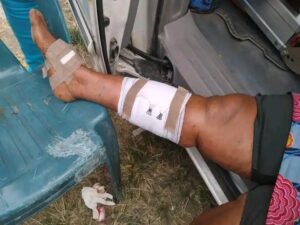 “Without a shred of doubt, the source and principal stimulus of these streak of savage attacks and political banditry on the APC and other opposition parties in Rivers State is the Governor himself. Nyesom Wike set the tone for the ongoing political violence with the enactment of his repressive and dictatorial Executive Orders 21 and 22 which obstruct and constitute infringements on the rights of other political parties and candidates to campaign for votes as allowed by law in Rivers State.

“In the light of the foregoing, we hereby call on the security agencies domiciled in the State, particularly the Commissioner of Police, Rivers State Command and Director of Department of State Security Services, to rein in the Governor, Local Government Council Chairmen and other PDP officials. An end must be put to these provocative primitive actions or we shall be forced to defend ourselves with every legitimate tool at our disposal. 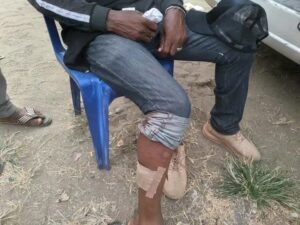 “This call is imperative given the shocking report on ARISE TV 9pm news last night quoting the Commissioner of Police as categorically denying the attack on our Rally with IEDs. It is clear that the Police Commissioner has more information on this dastardly attack and we hereby place him on notice that we would not only make him give full disclosure for what transpired before, during and after yesterday’s incident, we shall not condone an attempt by anyone no matter how highly positioned to undermine the security of lives and properties of members of the Rivers APC.”