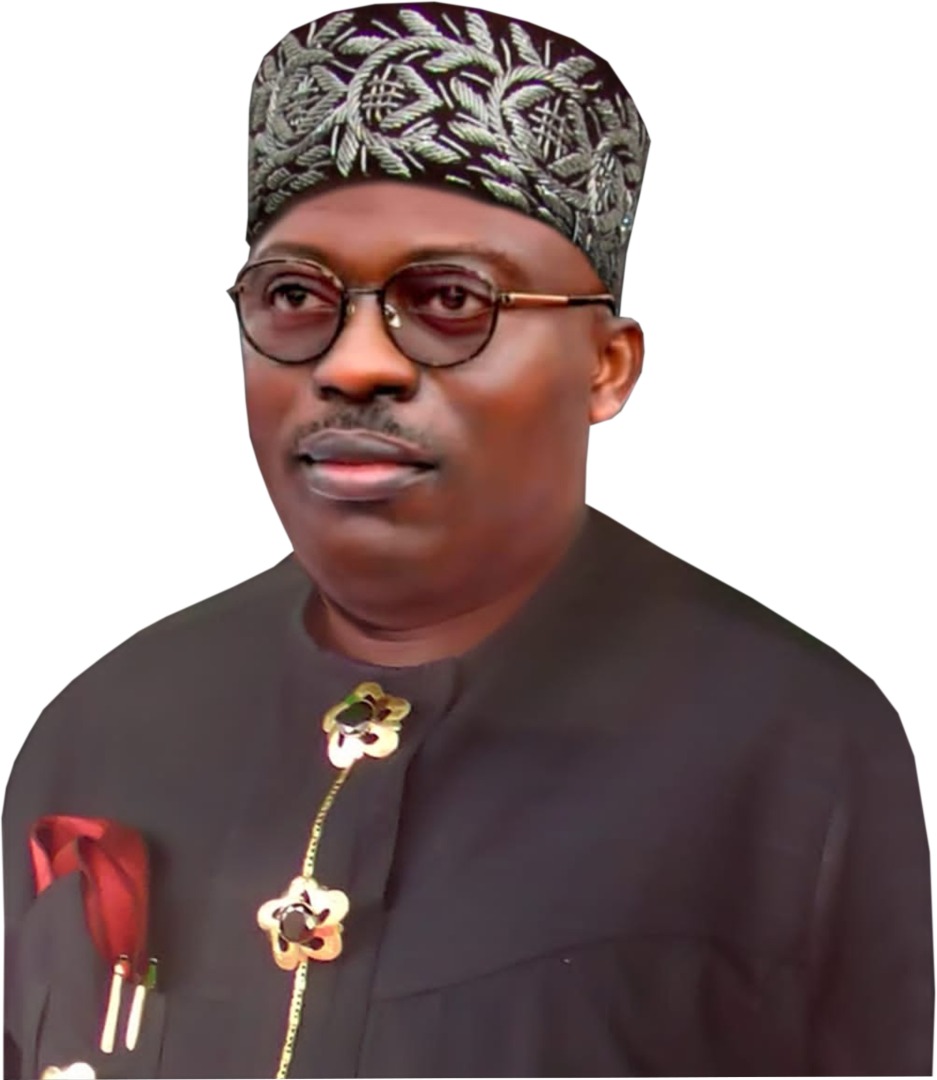 Of all the contenders for the Brick House in 2023 on the platforms of the various political parties in Rivers State, Sir Siminalayi Fubara without equivocation stands taller with untainted records in public service.

These were the words of Rt. Hon. Dumnamene Robinson Dekor, member representing Khana/Gokana Federal Constituency in the House of Representatives while addressing a section of Rivers electorate in Port Harcourt over the weekend.

According to the federal lawmaker, who is also the House Committee Chairman for Host Communities, the People’s Democratic Party flagbearer for the governorship election, Sir Fubara is not only purposeful, but also humane and selfless which are the attributes mostly needed for the successor to our Governor Extraordinaire, Chief Barr. Ezenwo Nyesom Wike who has been historically phenomenal in his approach to leadership and management of public resources. 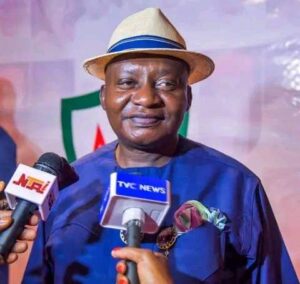 Rt. Hon. Dum Dekor, a former Deputy Speaker of the State House of Assembly and one time Commissioner of Works in the state said it is one thing to seek public office and another to carry out the responsibilities of the office.

(FOR THE RECORD) President Buhari’s Statement at the 77th Session…

Sir Fubara, he said, as a chartered and experienced accountant is best equipped for the demands and exigencies of the Office of Governor without caving in to political maneuvering.

“Though the Office of Governor is political, it takes more than a politician to be able to cope with the arduous tasks. The occupant of that coveted office must be articulate, focused, altruistic, selfless, tolerant and at the same time, humane. It’s not easy to find these rare traits in one single individual and this is where Sir Siminalayi Fubara surpasses his opponents having a quantum of these life-giving characters in him”, the Ogoni-born federal lawmaker declared.

He, therefore, appealed that the only way to sustain the tempo of development already put in motion in the state by His Excellency, Gov Nyesom Wike was to ensure that a like mind and people-oriented personality is supported to be the next governor of the state which is Sir Siminalayi Fubara.

Rivers people, he warned, must not be deceived into going back to ‘Egypt’ by self-seeking individuals and their political megaphones.

PHOTOS: GOV. SANWO-OLU AT A ROUNDTABLE WITH INVESTORS AT THE SIDELINES OF THE 77TH…