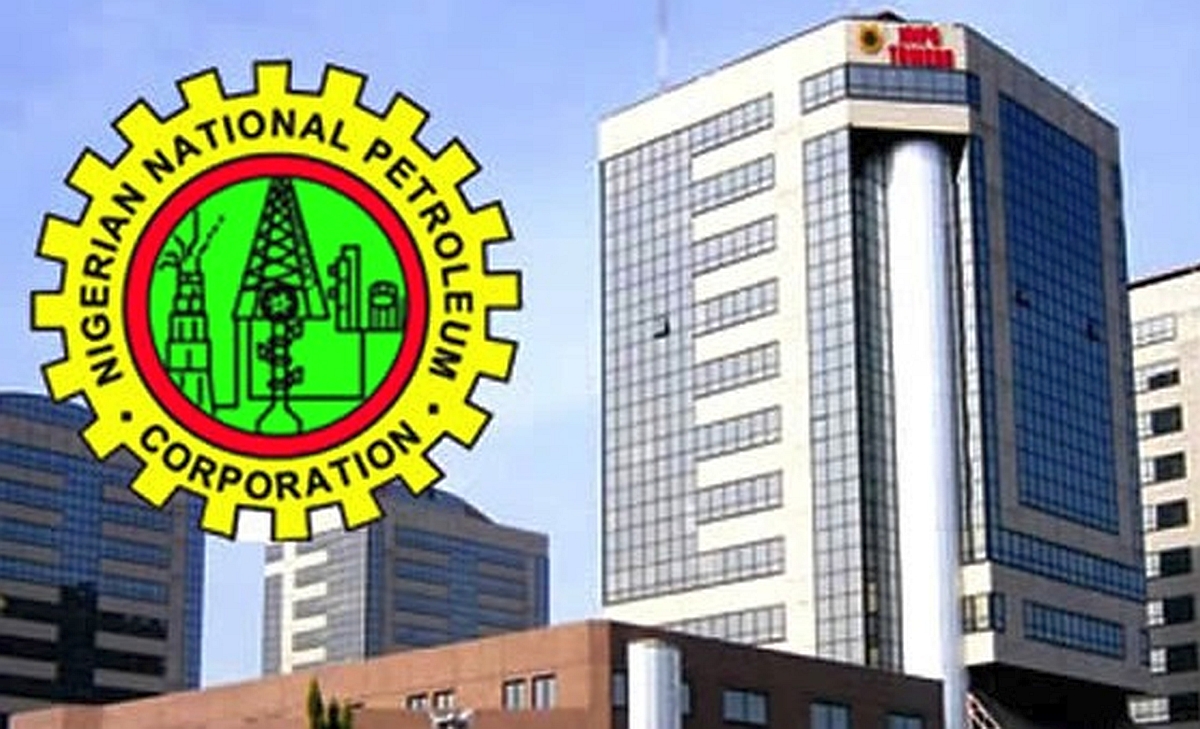 The Nigerian National Petroleum Corporation (NNPC) has said that the rehabilitation of the two Port Harcourt Refineries were still ongoing.

NAN reports that both refineries have a combined capacity of 210,000 barrels per stream day making it the biggest oil refining company in Nigeria.

They both had the last Turn Around Maintenance (TAM) in 2000.

Ughamadu said that the rehabilitation was part of government’s effort to get the refinery working, adding that the consultant and the contractors engaged by the NNPC were still on ground working.

“The rehabilitation effort in the Port Harcourt Refinery is still on and the contractors are there with the consultants and ENI is equally there.

“ As we said earlier, we are funding the rehabilitation from internally generated revenue, because all our effort to get external financiers did not work because their terms were not in terms with what we expected,’’ he said.

He said that the contractors were still working within the time frame and might conclude what they were doing before the given time frame.

“Our expectations are that after the rehabilitation of the Port Harcourt refinery, we will kick-start that of the other two refineries.

“We just want to use the Port Harcourt as an example,’’ he added.

NAN reports that in March 2017, a Memorandum of Understanding (MoU) was signed between Italian oil giant, ENI and NNPC in Rome.

In the MoU, ENI was committed to the refurbishment of the Port Harcourt Refinery.

He said that the rehabilitation would be in two phases, adding that both the ENI and the original builders would participate in the process.

According to him,it is part of government’s effort to achieve 90 per cent local refining capacity.(NAN)