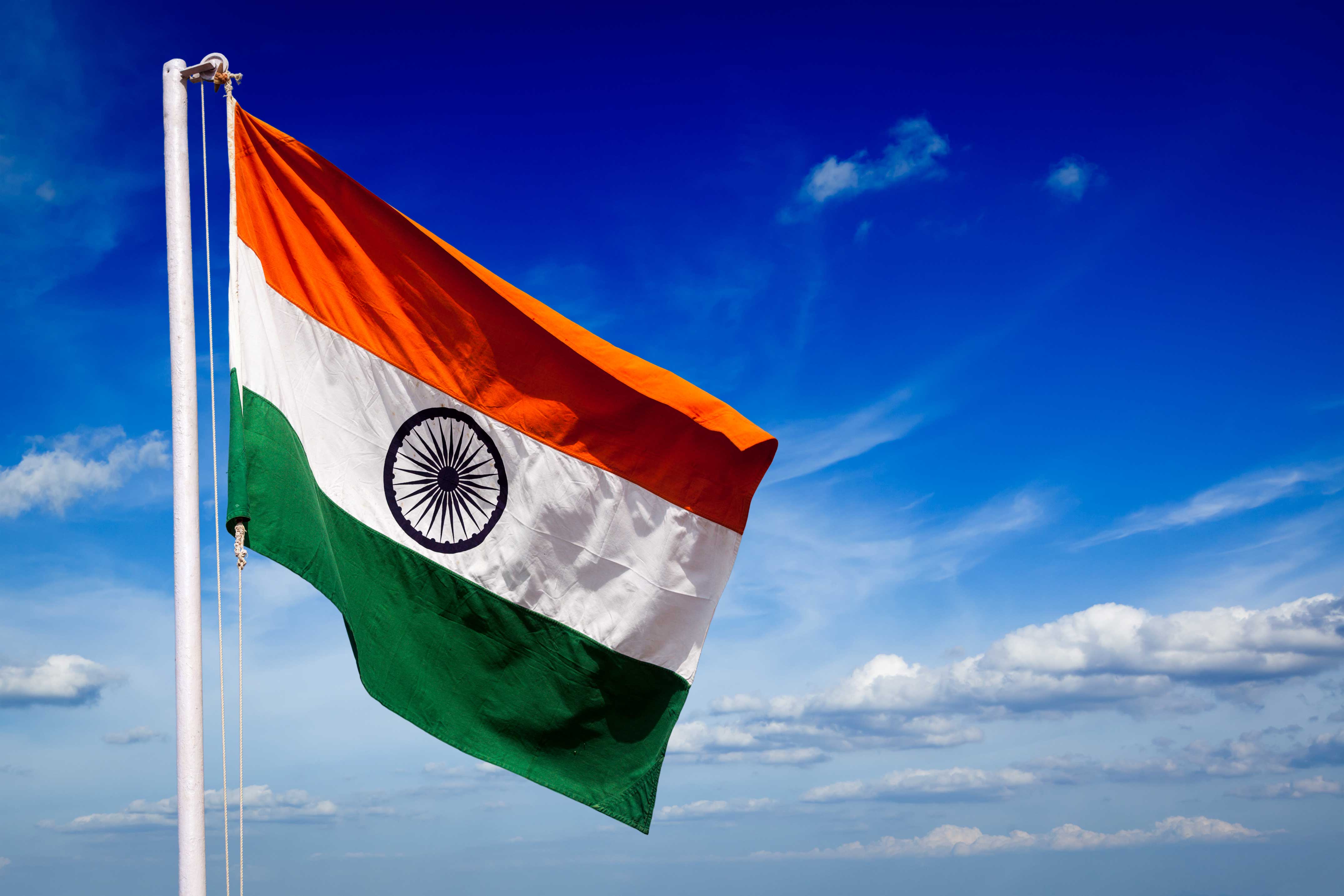 Fifteen members of a separatist militant group in North-eastern India were convicted on Monday for involvement in a series of bombings in 2008 which claimed at least 88 lives.
Eighteen blasts in the Assam state capital Guwahati and three other towns in Assam on October 30, 2008 injured over 450 people.
The attacks were blamed on the outlawed National Democratic Front of Bodoland (NDFB).

READ ALSO: Customs seeks border communities’ cooperation in fight against smuggling
The NDFB is a rebel group fighting since 1996 for a separate homeland for the Bodo tribe in Assam.
The multiple bombings are counted among the biggest militant attacks in India.
The 15, including the outfit’s founder court in Guwahati under various sections of the Indian Penal Code, chief investigating officer NS Yadav told reporters.
Seven accused were still absconding, he added. The prosecution is demanding the death penalty for the convicts and the judge is to pronounce the sentence on Wednesday, Yadav added.
The NDFB has entered a ceasefire agreement with the Indian government and has sought talks.
Daimary was arrested in 2010 in Bangladesh and handed over to Indian authorities.
India’s north-east, which borders China, Myanmar and Bangladesh, is a volatile region where several separatist and tribal groups are active.
According to data on the South Asia Terrorism Portal, 8,305 people have been killed in militancy-related incidents in Assam since 1992. (NAN)