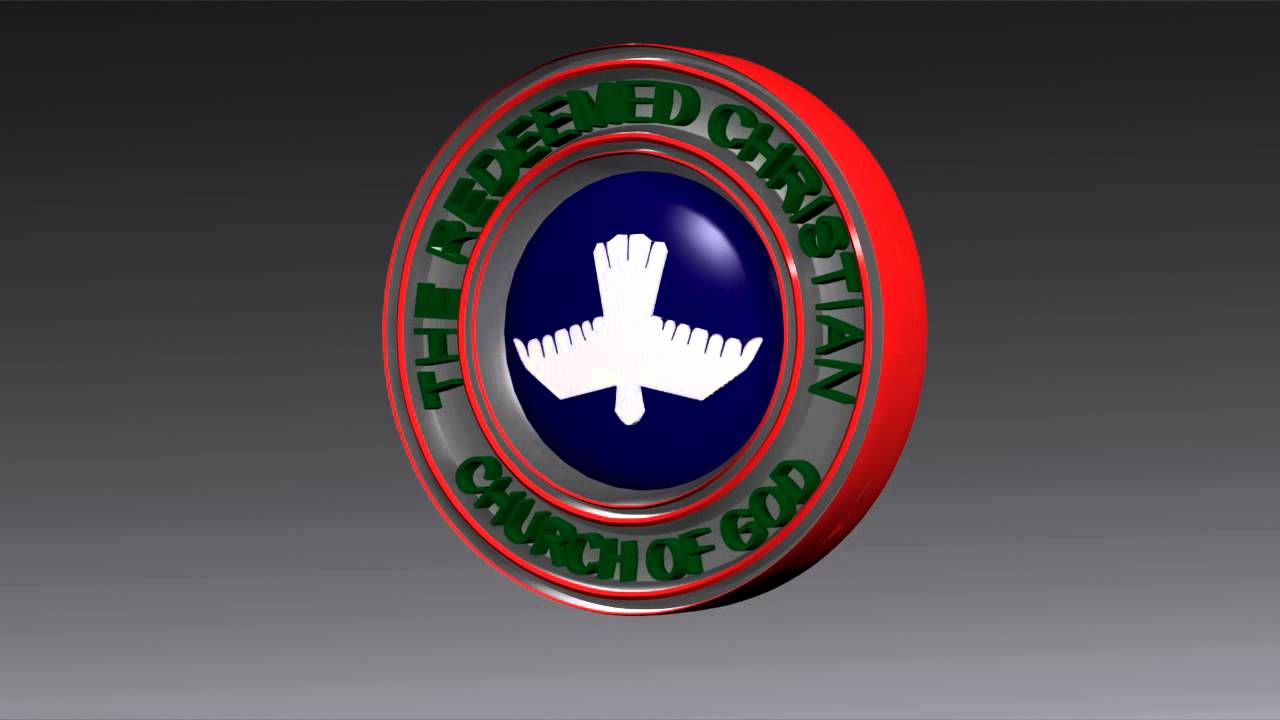 The Redeemed Christian Church of God (RCCG) has requested for an extensive investigation into the rape, murder of a student who was studying in one of its parishes.

Vera Omozuwa, a female microbiology student of the University of Benin (UNIBEN), Edo, was found lying in the pool of her own blood after taking to the RCCG’s parish near Ikpoba Hill to study ahead of school resumption.

Some yet-to-be-apprehended individuals had attacked and raped her in the church while knocking the lady unconscious by smashing her head with a fire extinguisher.

In a statement issued via its official handle, the church said it has now consulted with the appropriate authorities towards bringing the culprits in question to book.

“Preliminary information reaching us confirms the death of Miss Vera Uwaila Omozuwa, a 100 level student of the University of Benin (UNIBEN),” the statement read in part.

“As a church, we are deeply touched and condemn in absolute terms this evil visited on an innocent girl as we have equally condemned any act of violence and abuse against women.

“We’re consulting the appropriate authorities to ensure that an extensive investigation is carried out in line with the position already expressed by the Governor of Edo State, Godwin Obaseki.

“The culprit(s) face the full weight of the law and justice is done regardless of who is involved.”

In his reaction, Godwin Obaseki, governor of Edo state, had ordered the police to thoroughly investigate, arrest and prosecute anyone found culpable in her death.

“I’ve ordered the Nigeria Police Force to thoroughly investigate the circumstances that led to the death of Miss Vera Uwaila Omozuwa, a 100-level student of the UNIBEN,” he wrote on Twitter.

“The police have been mandated to identify, arrest, and prosecute anyone found culpable in her death. The Violence Against Persons (VAP) Law is in effect in our state.

“Using this law, we would ensure to investigate what exactly transpired and deal decisively with those found complicit in the dastardly act, whoever they might be.”