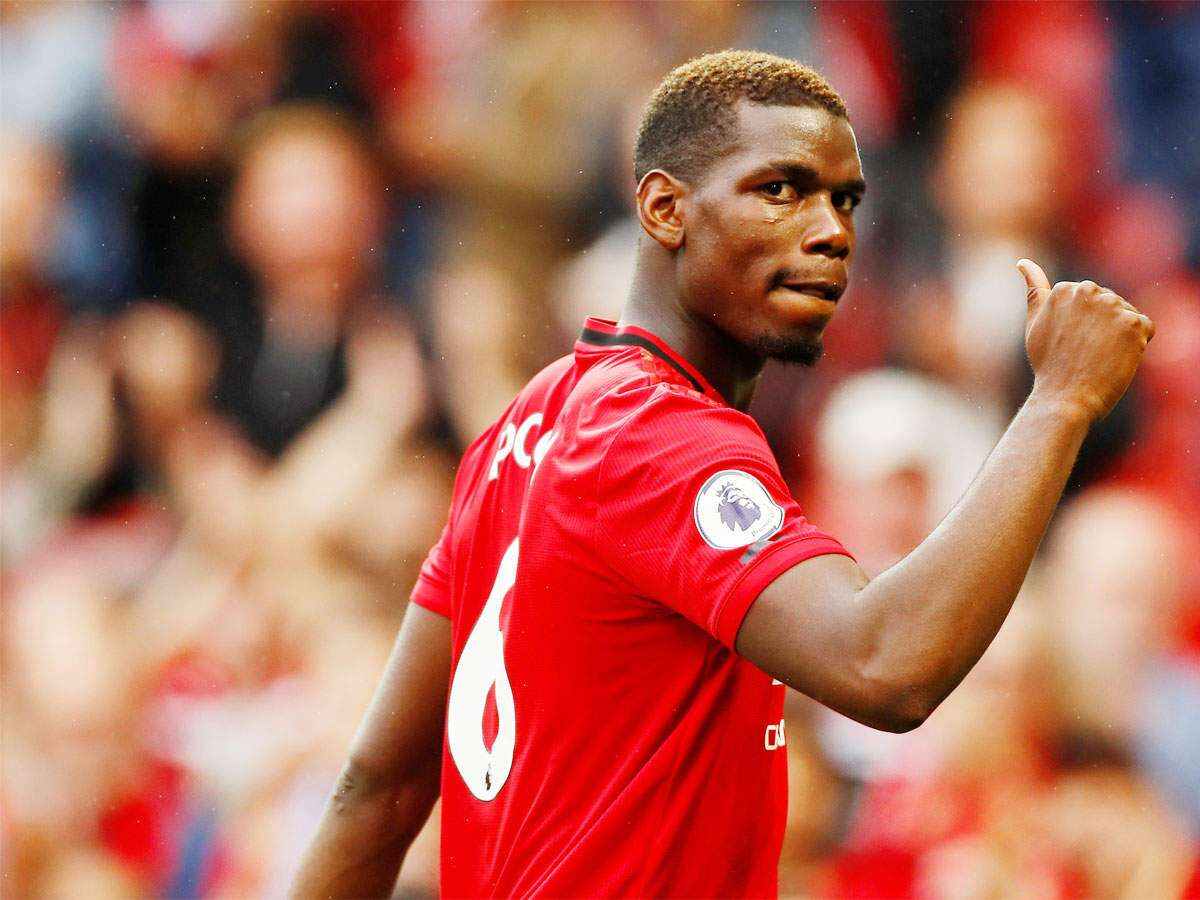 Manchester United midfielder Paul Pogba says there is still a “question mark” over his future at Old Trafford following his team’s resounding 4-0 victory over Chelsea.

The victory was in the first match of their 2019/2020 English Premier League (EPL) campaign on Sunday.

The France international acknowledged on Monday he wanted to leave the club during the close season and was linked with a potential move to Real Madrid or Juventus.

Manager Ole Gunnar Solskjaer praised Pogba’s professionalism after he set up Manchester United’s third and fourth goals against Chelsea, but the midfielder said “only time will tell” if he would stay in England.

“I always feel good when I play football. I do the things I like, plus it’s my job. I give my all every time I go out on the pitch,” Pogba said.

“I’m aware that things have been said. Only time will tell. There’s always that question mark.

“I’m at Manchester. I have fun with my team mates. I always want to win matches and I always give my best when I’m on the pitch.”

The Premier League transfer window closed on Thursday, a day before the start of the season.

But top-flight clubs in England are still allowed to sell players until the European window closes on September 2.(NAN)