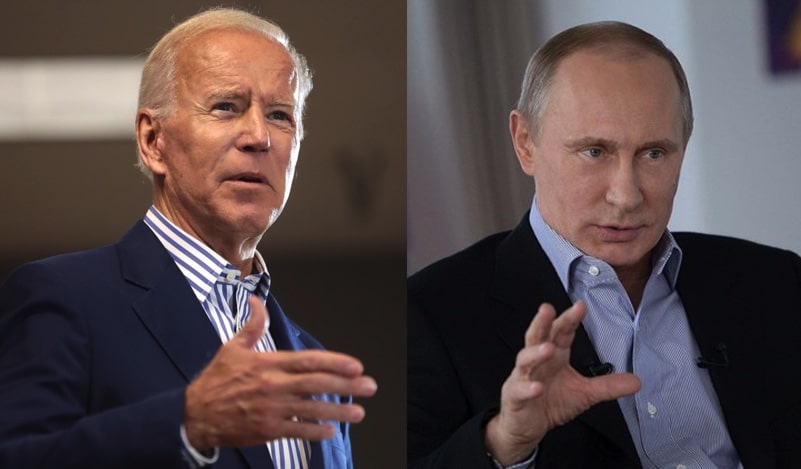 In a statement, Russia’s Foreign Ministry said the restrictions which came amid waves of sanctions by the US and its allies that have crippled Russia’s economy over the invasion of Ukraine were “the consequence” of what it called the White House’s “extremely Russophobic policy.”

The move prevents those named from entering Russia and frozen any assets they have there, according to the BBC. Moscow called the restrictions “personal sanctions” and a “stop list” based on “the principle of reciprocity.”

(FEATURE) RE: NNPC FAILS TO ACCOUNT FOR 107 MILLION BARRELS OF…

NAPTIP coordinator commends GRIT for promoting rights of the…

The measures — which target 13 Americans, including Secretary of State Antony Blinken, Defense Secretary Lloyd Austin and Gen. Mark Milley, the chairman of the Joint Chiefs of Staff — won’t prevent them from engaging in high-level communications with Russia, the news agency said.

(FEATURE) RE: NNPC FAILS TO ACCOUNT FOR 107 MILLION BARRELS OF CRUDE

(FEATURE) RE: NNPC FAILS TO ACCOUNT FOR 107 MILLION BARRELS OF CRUDE

NAPTIP coordinator commends GRIT for promoting rights of the vulnerable